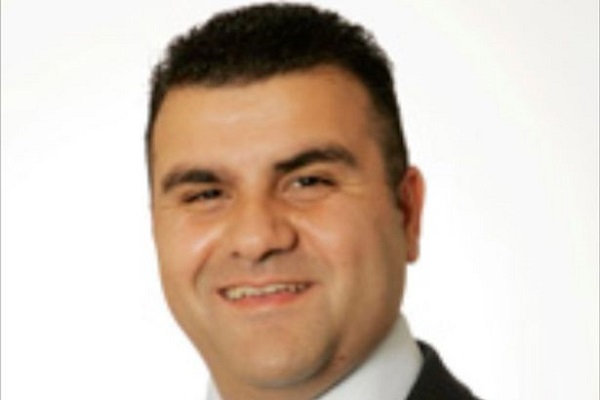 In order for a candidate to be selected to fight an election as a Conservative candidate, it is necessary for such person to be approved by the local Association’s executive committee and by the Conservative Party centrally.   Where issues regarding the suitability of a candidate are raised and challenged, the Conservative Party Board (the party’s ultimate decision-making body) may examine the matter and call for evidence.  I have been notified, as we had expected, that the Conservative Party Board has exercised its right to review the suitability of Cllr. Joannides and has suspended Cllr. Joannides’ membership of the Party.  This review has and will follow due process.  I stated previously that this stage in the process would take place but would not be immediate.

Last year the Conservatives on Enfield Council acted swiftly and decisively to suspend and then remove the whip from Cllr Joannides after they determined that his actions brought the Party into disrepute.  Such a decision is not taken lightly and, as expected where questions about the suitability of a candidate are raised and challenged, the Party will review the decision.  I welcome this review.  However, the Party must follow due process in such matters and should be permitted to do so and it is better to deal with important issues like this properly, rather than quickly. The Party Board has begun its investigation and will conclude in around 5 weeks.

The Conservative Group on Enfield Council is proud to count among its members people from the Christian, Muslim and Jewish faiths and people of no particular faith.  The Party’s membership comprises individuals of other faiths and backgrounds.  We take a zero-tolerance approach to racism and believe all those who hold public office have a duty to promote respect, understanding and tolerance towards people of all faiths.