Russia suspended deal with US on flight safety in Syria

Calling Syrian chemical attack a pretext for US strike, Russia accuses US of 'thoughtless' approach 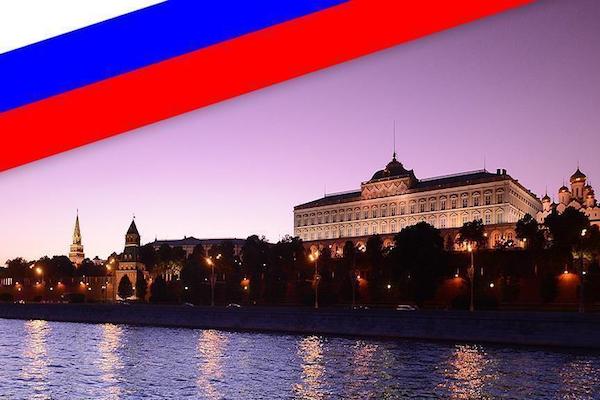 "The Russian side suspends the memorandum on the Prevention of Incidents and Ensuring the Safety of Aviation Operations during operations in Syria with the United States," the ministry said in a statement. The move came after the U.S. fired 59 Tomahawk missiles at a Syrian military air base American officials believe was used to carry out a deadly chemical attack. The ministry said the U.S. citing Tuesday's chemical attack as reason for the missile strike was a "pretext".

It accused the U.S. of a "thoughtless" approach that threatens international security. Moscow added the U.S. actions would further "destroy" Russian-American relations. The ministry said it was ready to cooperate in solving problems, particularly international terrorism. Russia also called on the UN Security Council to hold an "emergency meeting" to discuss the situation. Following the Syrian regime chemical attack, Russia headed off a Security Council vote against Syria.