Enfield Council is conducting a review of its polling districts and polling places ahead of ward elections set to take place on 5 May 2022. 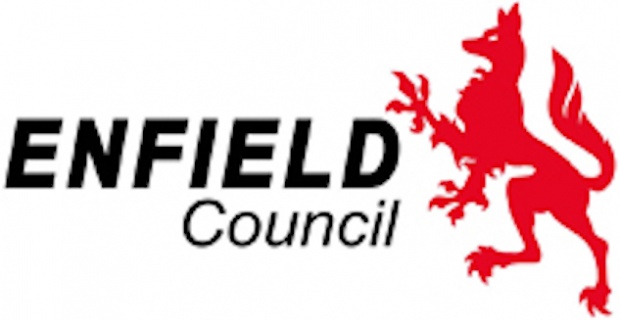 Residents have until 20 September to have their say on the proposals which can be found at www.enfield.gov.uk/pollingreview2021The Local Government Boundary Commission for England (LGBCE) has reviewed the electoral arrangements for Enfield Council for the first time since 2000. The LGBCE review for Enfield Council can be found here: https://www.lgbce.org.uk/all-reviews/greater-london/greater-london/enfieldFrom May 2022, Enfield will have 25 wards, four more than there are currently. The number of councillors will remain the same. The 63 councillors will represent 13 wards represented by three councillors and 12 wards represented by two councillors. Each ward is divided into polling districts, and each district has a polling place, such as a community centre or school. All voters are allocated to a polling district and a polling place. The area inside the polling place is known as the polling station.

Enfield Council must redefine its polling districts and then find the most appropriate places where people can vote in each district. This is an opportunity for electors, community groups and any other interested parties within Enfield to express their views on the polling district boundaries and polling places, and where possible make alternative suggestions. The review will not consider ward boundaries or parliamentary constituencies.

Enfield Council’s Chief Executive, Mr Ian Davis, said: “The aim of this review is to make sure that everyone who is eligible to vote in Enfield has reasonable facilities to do so. In addition we will take steps, as far as is reasonable and practical, to address issues related to accessibility and take into account the needs of disabled people. We welcome thoughts and views from anyone, especially local electors, about our proposals.”

Anyone interested in participating in the consultation should do so online at www.enfield.gov.uk/pollingreview2021. Alternatively, comments can be sent in the form of a letter to Polling Review Team, Chief Executives Unit, Enfield Civic Centre, Silver Street, Enfield EN1 3ES or by email to pollingreview@enfield.gov.uk .

Keywords:
Enfield CouncilEnfield Residents
Your comment has been forwarded to the administrator for approval.×
Warning! Will constitute a criminal offense, illegal, threatening, offensive, insulting and swearing, derogatory, defamatory, vulgar, pornographic, indecent, personality rights, damaging or similar nature in the nature of all kinds of financial content, legal, criminal and administrative responsibility for the content of the sender member / members are belong.
Related News