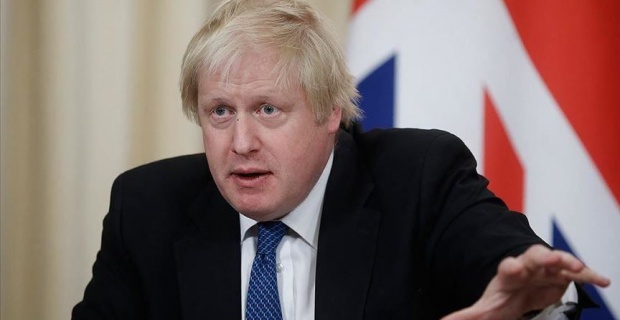 Britain’s former Foreign Secretary Boris Johnson extended his lead in Conservative Party leadership race Wednesday evening after receiving support from 143 MPs in the third ballot. Foreign Secretary Jeremy Hunt received 54 of the votes and Michael Gove, the environment secretary got 51 votes. Home Secretary Sajid Javid came fourth in the ballot with 38 Tory MPs supporting him. However, Rory Stewart, the international development secretary has been knocked out of the race after receiving 27 votes, and taking the last place in this round of voting.

Johnson will face the other three candidates in the next round, which will be held Thursday morning.

The winner of the leadership race will be announced in the week commencing 22 July.

The new Tory leader will then take over the top government office as the new prime minister.

The leadership race was triggered after Theresa May's resignation on 7 June after repeatedly failing to secure enough votes for her Brexit deal in the House of Commons.

Keywords:
CONSERVATIVE PartyBoris JohnsonJeremy Hunt
Your comment has been forwarded to the administrator for approval.×
Warning! Will constitute a criminal offense, illegal, threatening, offensive, insulting and swearing, derogatory, defamatory, vulgar, pornographic, indecent, personality rights, damaging or similar nature in the nature of all kinds of financial content, legal, criminal and administrative responsibility for the content of the sender member / members are belong.
Related News