AN OPEN LETTER TO THE MAYOR OF BARNET

AN OPEN LETTER TO The Mayor of Barnet, Cllr Melvin Cohen 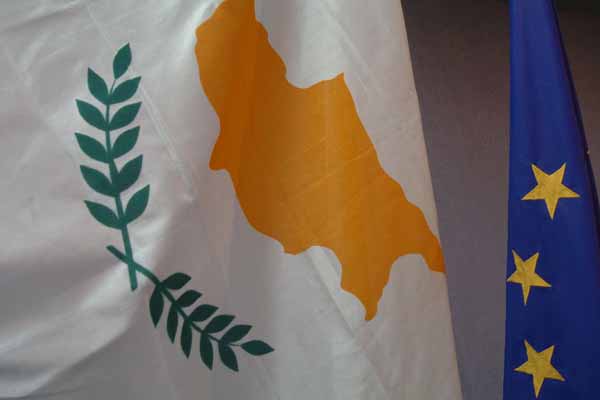 AN   OPEN LETTER TO The  Mayor of  Barnet,

As a councillor, I represented  both  Turkish and  Greek Cypriots in  Haringey, so I read Cllr  Tambourides'  November 5th Council  motion on  Morphou ,  with disgust.

It gives  the   false impression that  religious  sites have been  desecrated  only in the  Turkish north of  Cyprus, ignoring  the fact that Muslim cemeteries and mosques have been extensively bulldozed  in  the  Greek south and  covered  with roads and  car-parks.Nowhere is there any proof  that armies  were  guilty.

If Cllr  Tambourides,  representing Barnet in a  town-twinning exercise, was really concerned  with protecting  religious  heritage, he would have contacted  the active,  UN-established  Cyprus  Bi-Communal  Committee  for  Culture  and  Heritage. There  is  no  sign that he did .

His motion  clearly  contravenes anti-racist legislation, as well as Barnet's vows to outlaw discrimination. Councillors are not elected to continue  foreign  conflicts on English  soil :this  was  not  why town-twinning  was  established  by  the  founding-fathers of modern, peaceful  Europe.

I  therefore invite you to withdraw  this motion, in keeping with your impartial , quasi-judicial   position as  the  borough's  First  Citizen , to avoid  Barnet  Council  being  referred to a  higher  authority, and  to  encourage  inter-communal respect and  peace.