Protesters are demanding purge of all officials linked to Bouteflika regime 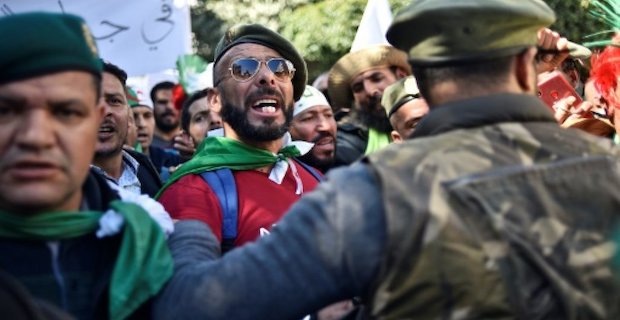 Algerians continued to stage demonstrations on Friday despite this week’s resignation of President Abdelaziz Bouteflika, with protesters demanding the departure of all officials affiliated with the former president’s regime.

Since Thursday evening, demonstrators have converged on Martyrs Square in capital Algiers in advance of large protests planned for Friday. 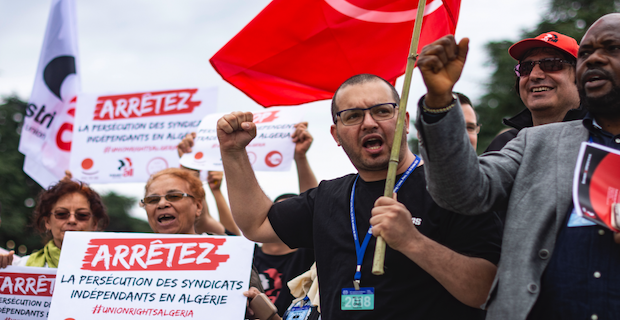 Keywords:
Abdelaziz BouteflikaAlgeria DemosAlgerians
Your comment has been forwarded to the administrator for approval.×
Warning! Will constitute a criminal offense, illegal, threatening, offensive, insulting and swearing, derogatory, defamatory, vulgar, pornographic, indecent, personality rights, damaging or similar nature in the nature of all kinds of financial content, legal, criminal and administrative responsibility for the content of the sender member / members are belong.
Related News