Measure to be implemented reciprocally for official, service passport holders as well as international transport drivers 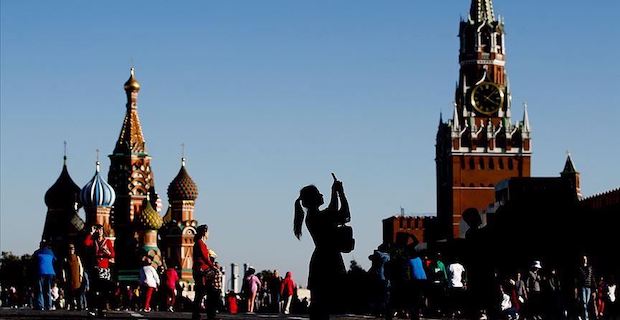 Visa-free travel between Russia and Turkey goes into effect starting today, said Turkish Foreign Ministry in a statement on Wednesday. The measure is valid on a reciprocal basis for official and service passport holders as well as for international transport drivers, the statement said. It also includes Turkish special passport holders.

"The agreement on visa exemption signed on May 12, 2010 was partially re-enacted as of Aug. 7, 2019. We expect the full implementation of the agreement," added the statement.

Russia had suspended the visa-free regime in late 2015, amid tensions over the downing of a Russian jet along the Turkish-Syrian border.

This July, Russian President Putin ordered the Foreign Ministry to send a notification to Turkish officials about this partial restoration of visa-free travel.

Keywords:
Visa Free Travel
Your comment has been forwarded to the administrator for approval.×
Warning! Will constitute a criminal offense, illegal, threatening, offensive, insulting and swearing, derogatory, defamatory, vulgar, pornographic, indecent, personality rights, damaging or similar nature in the nature of all kinds of financial content, legal, criminal and administrative responsibility for the content of the sender member / members are belong.
Related News