The Sept 8-13 trip by Special Representative for North Korea Policy Glyn Davies comes shortly after another U.S. envoy was forced to cancel a visit to Pyongyang 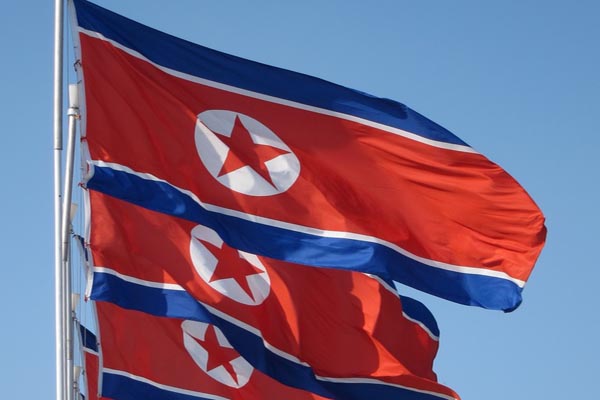 The U.S. special envoy for North Korea will travel to South Korea, China and Japan next week for consultations on policy toward Pyongyang, the State Department said on Thursday. The Sept 8-13 trip by Special Representative for North Korea Policy Glyn Davies comes shortly after another U.S. envoy was forced to cancel a visit to Pyongyang when the North Koreans rescinded his invitation. North Korea canceled the visit by Robert King, U.S. special envoy on North Korean human rights issues, to Pyongyang last week in a response to annual military drills last week by the United States and South Korea. King, who visited regional capitals in late August, had been expected to go to Pyongyang on what the State Department said was a "humanitarian mission" to negotiate the release of jailed American missionary Kenneth Bae.

Bae was detained in November and jailed in April for 15 years on charges of trying to overthrow the North Korean government.

King's trip had been seen as a signal that relations between Washington and Pyongyang might start to improve after a tense start to 2013 in which North Korea conducted a nuclear weapons test and threatened nuclear attack against the United States and its ally, South Korea.

Six-party nuclear talks involving the United States, China, Japan, Russia and the two Koreas have been dormant for five years, although Pyongyang had signed on to a deal in 2005 in which it would have frozen its nuclear program in exchange for economic and energy aid.