The Germanwings co pilot Andreas Günter Lubitz and the crash 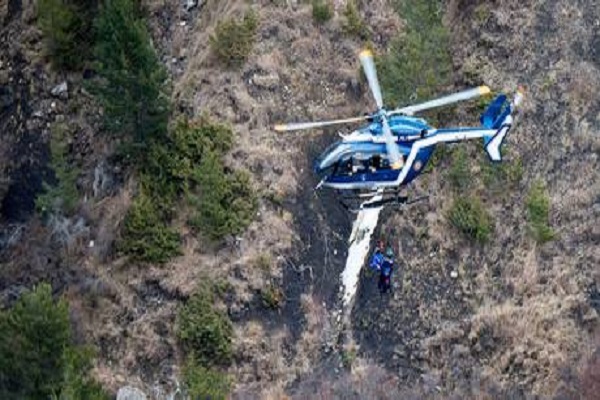 The co-pilot of the Germanwings Airbus A320 that crashed in the French Alps has been named by French authorities as German national Andreas Lubitz. The information released by authorities investigating the crash about the pilots themselves has been sparse thus far. However, what we do know about Lubitz is that the 28-year-old was from Montabaur, a town in the district seat of the Westerwaldkreis in Rhineland-Palatinate, Germany. The LSC club, where he was a member, posted a death notice on their website naming him. His full name is believed to be Andreas Günter Lubitz and he is reported to have completed just 630 hours of flying time. A member of the LSC Westerwald e.V glider club, where Lubitz renewed his glider pilots' licence in 2013, said he had a girlfriend at the time. (www.independent.co.uk)