The extreme weather system known as El Nino has begun

El Nino was expected amid record temperatures around the world last summer, 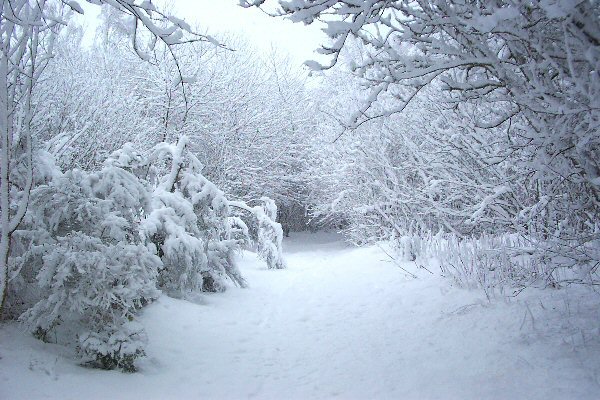 The extreme weather system known as El Nino has begun, scientists say, and is forecast to be a substantial and lasting phenomenon with severe implications for either side of the Pacific Ocean. The Australian Bureau of Meteorology, which monitors weather patterns across the tropical Pacific, upgraded its monitoring status to El Nino level for the first time in five years, and warned it is likely to persist in the coming months.El Nino was expected amid record temperatures around the world last summer, but never fully materialised.

Now, its arrival has been confirmed by the Japanese Meteorological Agency and US scientists at the NOAA, who predicted seemingly erroneously that it would be a “weak” event in early March. David Jones, climate monitoring and prediction chief at the Australian bureau, told reporters on Tuesday that this year’s effect will be “a proper El Nino, not a weak one. He said that while there was always an area of doubt with forecasts of intensity, across the models as a whole we’d suggest this will be quite a substantial El Nino event. The US's NOAA said its indicators suggested El Nino had arrived in early March  but then claimed it would only be weak El Nino is famous around the world for causing a range of extreme weather events from droughts to flooding, blizzards and vast tropical storms. The Independent’s environment editor Tom Bawden explains what it is – and who should be worried.