Snowden was on Wednesday granted documents that will allow him to leave a Moscow airport. 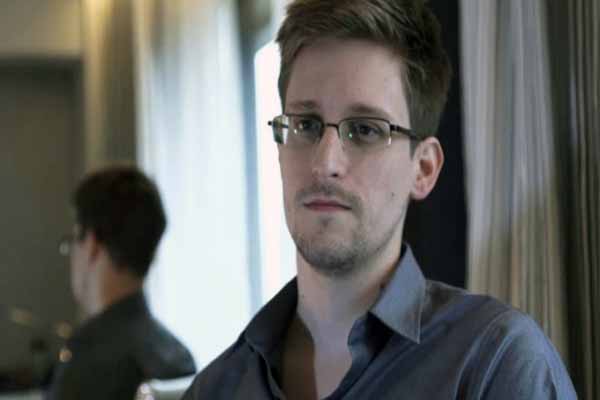 Former U.S. spy agency contractor Edward Snowden was on Wednesday granted documents that will allow him to leave a Moscow airport where he is holed up, an airport source said on Wednesday. The official, who spoke on condition of anonymity, said Snowden, who is wanted by the United States for leaking details of U.S. govenrment intelligence programmes, was expected to meet his lawyer atSheremetyevo airport later on Wednesday after lodging a request for temporary asylum in Russia. The immigration authorites declined immediate comment.