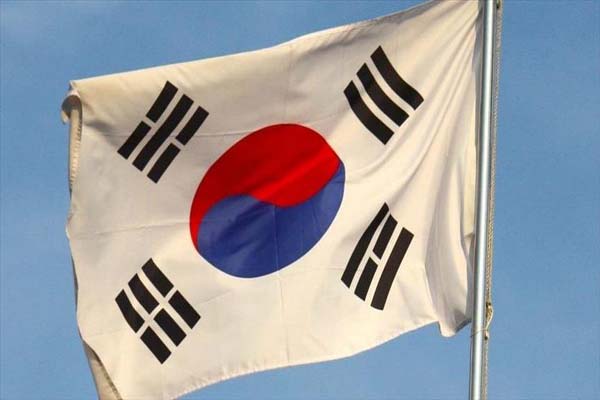 The exercise is expected to take place next week -- just days after this past Monday’s breakthrough talks involving South Korean President Park Geun-hye and Japanese Prime Minister Shinzo Abe. “The exact date of the drill could be adjusted depending on weather conditions,” the official was quoted as saying by local news agency Yonhap. While South Korea already effectively controls the territory in question with a small residential and police presence, Japan insists that it is the rightful owner of the same islets. Known in Korean as Dokdo, the rocky outcrops lie closer to South Korea than Japan and have become a symbol of national pride, especially against the historical background of Tokyo’s 1910-45 colonial rule over the Korean peninsula. Next week’s drill has been a regular feature for nearly 30 years, and will focus on protecting the islets from any further foreign occupation. “It has nothing to do with any political situations, including South Korea-Japan relations. It’s aimed purely at military purposes,” the official insisted.

Park’s meeting with Abe this week was significant because she had previously refused to meet the Japanese leader since her inauguration in early 2013 -- her predecessor Lee Myung-bak set the tone towards the end of his presidency with a dramatic Dokdo visit.

Tensions between the two sides have largely focused on Tokyo’s attitude towards its colonial era abuses, including its refusal to directly compensate now-elderly victims of sexual slavery.

Japan has long maintained that all matters related to its colonization of Korea were settled under a 1965 treaty with Seoul.

Meanwhile, a South Korean prime ministry-affiliated commission pressed Tokyo on Wednesday to repatriate the remains of South Korean forced laborers -- more than 2,700 corpses have been discovered during a 10-year joint investigation.

The commission publicly accused the Japanese government of being “passive” in handling the matter.