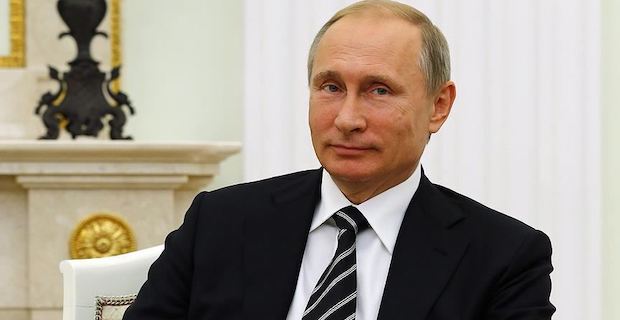 Russian President Vladimir Putin approved on Monday amendments to a law allowing individuals to be labeled as foreign agents, drawing criticism from activists campaigning for freedom of speech.

Under the new law, individuals getting funds from abroad can be marked as foreign agents.

The law was intimated in 2017 as a mirror response to the U.S. decision to announce Kremlin-backed television channel RT as a foreign agent.

Expanding its ambit raises concern that it could be used to target critical voices.

Keywords:
RussiaPresident Vladimir Putin
Your comment has been forwarded to the administrator for approval.×
Warning! Will constitute a criminal offense, illegal, threatening, offensive, insulting and swearing, derogatory, defamatory, vulgar, pornographic, indecent, personality rights, damaging or similar nature in the nature of all kinds of financial content, legal, criminal and administrative responsibility for the content of the sender member / members are belong.
Related News