Outpouring of grief as Australia mourns for Phil Hughes 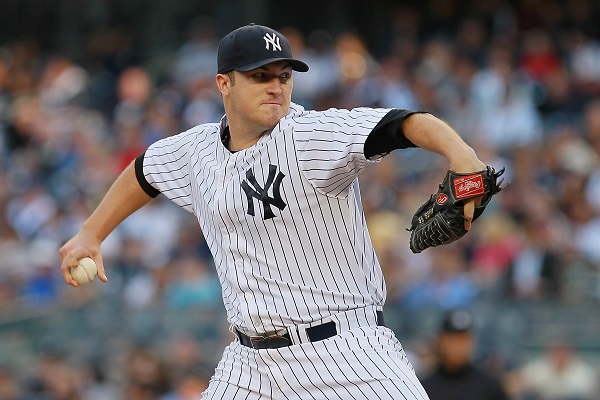 From flags flying at half-mast to a torrent of Twitter tributes, Australians are grieving the death of young cricketer Phillip Hughes.

The death of a talented sports star, especially a young one, would already be tragic enough.

But Hughes' death has resonated all the more in sports-mad Australia, where cricket is revered. Not for nothing did Prime Minister Tony Abbott call it "our national game", in his televised tribute, where he said Hughes' death was a "shocking aberration".

"His death is a very sad day for cricket and a heartbreaking day for his family. What happened has touched millions of Australians," Mr Abbott said.

His remarks came shortly after a stunning announcement from the sport's governing body Cricket Australia: despite emergency surgery, Hughes was dead, days shy of his 26th birthday.

All eyes turned to live broadcasts of a hastily convened news conference at St Vincent's Hospital in Sydney.

There, a pale and sombre-looking Michael Clarke, the captain of the Australian cricket team, read out a statement prepared by Hughes' family.

"Cricket was Phillip's life and we as a family shared that love of the game with him," Clarke read. Overcome with emotion, he stood up, eyes lowered, and quickly left the room.

Cricket Australia chief executive James Sutherland also appeared overwhelmed as he spoke to reporters: "Phillip has been taken away from us too soon. Without doubt, he was a rising star whose best cricket