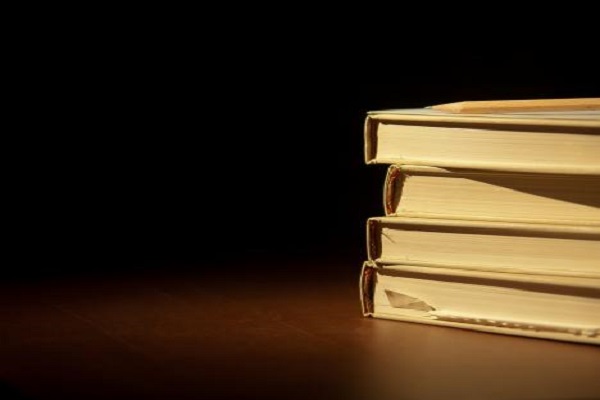 PEN, the worldwide association of writers, and the International Publishers Association (IPA) are using the occasion of the Frankfurt Book Fair to call for the reform of the publishing law in Belarus.

The full text of the letter is available here.

The new Law on Publishing Activities in the Republic of Belarus, which came into force in July 2013 and which was amended by a presidential edict 456 in October 2013, contains several provisions which PEN and the IPA believe to be incompatible with the right to free expression, as guaranteed by the International Covenant on Civil and Political Rights (Article 19) and the CIS Convention on Human Rights and Fundamental Freedoms (Article 11), to which Belarus is a state party, and the Constitution of the Republic of Belarus (Article 33).

Currently, the Law on Publishing Activities requires that all publishers register directly with the Ministry of Information, and that printers and distributors seek a licence from the Ministry.  These rules are a chill on publishers, and a significant barrier to the flow of information and cultural exchange. Moreover, the process is an obstacle to the economic growth of the publishing sector.

Furthermore, Edict 456 introduced several changes to the Law on Publishing Activities that fall significantly below international free expression standards. In particular, a licence may now be withdrawn if the publisher is deemed to have been ‘carrying out licensed activities with aims contradicting the interests of the Republic of Belarus’.  This is overly broad language that could be used to censor anyone seeking to challenge, criticise or question the government, and discourages the publication of radical or satirical books.

PEN and the IPA believe that the Law on Publishing Activities is a threat to Belarusian literature and culture, and a barrier to international cultural exchange and urges the government and parliament of Belarus to reform the law, in line with its obligations under international law to protect freedom of expression.