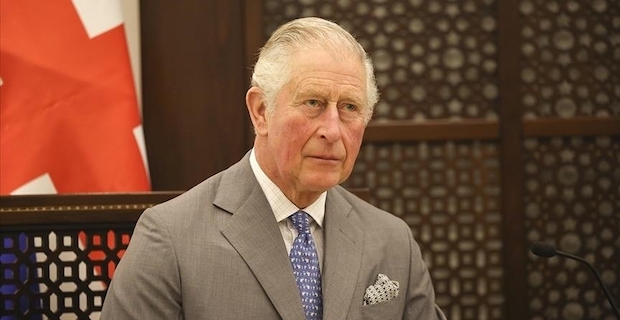 In his first Christmas address, King Charles highlighted the cost-of-living crisis and spoke about the "great anxiety and hardship” of many people struggling to “pay their bills and keep their families fed and warm.”

The major part of his broadcast was dedicated to those helping to ease the plight of others, with the broadcast showing footage of food banks and meals being distributed to the homeless alongside the speech.

"I particularly want to pay tribute to all those wonderfully kind people who so generously give food or donations, or that most precious commodity of all – their time – to support those around them in greatest need, together with the many charitable organizations which do such extraordinary work in the most difficult circumstances," the king said.

He also praised religious communities helping the neediest during these times, saying: "Our Churches, Synagogues, Mosques, Temples and Gurdwaras, have once again united in feeding the hungry, providing love and support throughout the year."

"While Christmas is, of course, a Christian celebration, the power of light overcoming darkness is celebrated across the boundaries of faith and belief. So, whatever faith you have, or whether you have none, it is in this life-giving light, and with the true humility that lies in our service to others, that I believe we can find hope for the future," he added.

King Charles also remembered his “beloved” mother Queen Elizabeth II, who is buried in the chapel.

Keywords:
King CharlesChristmasChristmas MessageQueen Elizabeth II
Your comment has been forwarded to the administrator for approval.×
Warning! Will constitute a criminal offense, illegal, threatening, offensive, insulting and swearing, derogatory, defamatory, vulgar, pornographic, indecent, personality rights, damaging or similar nature in the nature of all kinds of financial content, legal, criminal and administrative responsibility for the content of the sender member / members are belong.
Related News