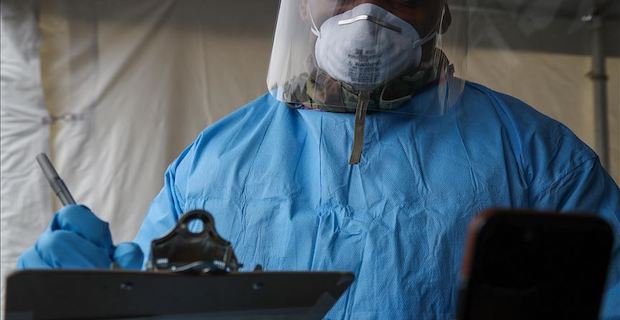 The number of deaths worldwide from the novel coronavirus surpassed 170,000 late Monday, according to a running tally by U.S.-based Johns Hopkins University.  The university’s data counted 170,042 fatalities while the number of cases and recoveries stood at 2,473,209 and 646,012, respectively. The U.S. continues to be the worst-hit country, recording more than 784,500 cases and 42,138 deaths. Italy has the second-highest death toll at 24,114, while Spain has the second highest number of cases with 200,210. Overall, the virus has spread to 185 countries and regions since it first emerged in Wuhan, China in December. Despite the rising number of cases, most people who contract the virus suffer mild symptoms before making a recovery.