Daesh has threatened civilians trying to flee Mosul with death 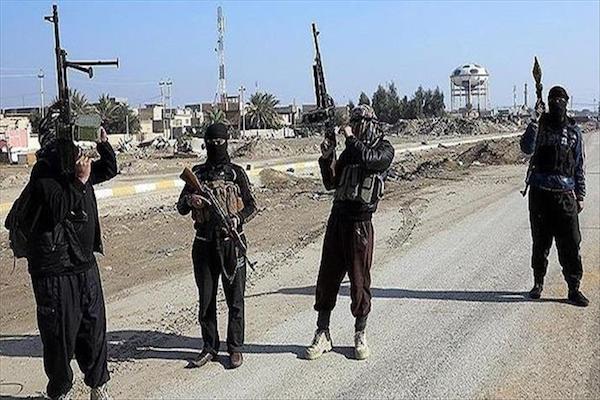 First Lieutenant Nayef al-Zubeidi said the civilians had been killed in western Mosul for violating Daesh orders not to flee the city. “Daesh has threatened anyone trying to flee the city with death,” he told Anadolu Agency on Monday. The Iraqi army, backed by U.S.-led coalition warplanes, is currently engaged in a massive offensive to recapture Mosul, the country’s second largest city, from Daesh.

The terrorist organization has overrun Mosul -- along vast swathes of territory in northern and western Iraq -- in 2014.

Late last month, the Iraqi army announced the "total liberation" of eastern Mosul -- after three months of fighting -- from the grip of the terrorist group.