DOLLAR 17,96
EURO 18,27
GOLD 1.018,09
BIST 2.980,00
Tube, rail and bus strikes on Friday and national rail strikes on Thursday...
People of all physical and cycling abilities are being invited to cycle...
Scotland becomes 1st country in world to provide free sanitary products
Are you looking to employ staff from abroad ?
Last seen in Antalya! Police in the UK are appealing for urgent help four...
London children to get polio boosters as more virus traces found
UK heatwave again! Temperatures to hit 34C this week
Etelvina celebrates her 100th birthday in Enfield
Youth Games bring out the best in Enfield
I’m devastated about the fatal stabbing of a young person in Islington... 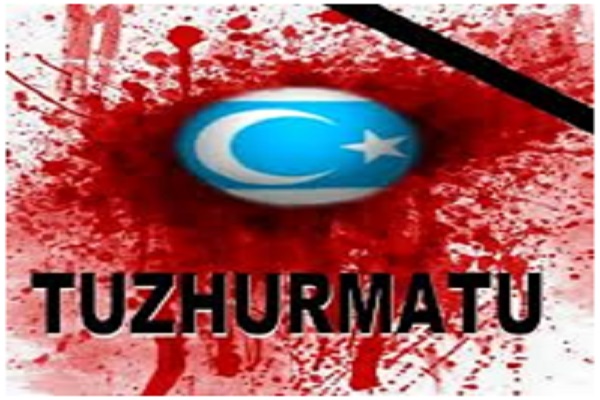 Two policemen and a civilian were killed and 57 people, including 14 children, were wounded in the suicide truck bombing in Kerkuk.

The attack occurred in the morning when a suicide bomber rammed his explosives-laden truck into the entrance of Al Quriyah police station in Kerkuk.

The blast destroyed parts of the police building, the headquarter of Turkmen tribe council, Muhemed Izzet Turkmen primary school and several nearby buildings were also destroyed.

Iraqi security forces sealed off the area and ambulances evacuated the injured. Dozens of civilians and security men were removing the debris and looking for survivors.

The serıes  of attacks on Iraqi Turkmens are continues, Turkmen in Iraq are suffering from ethnic cleansing, they are exposed to daily violation of human rights, their security is absent, with no initiative from the government (local and central) to take an action to protect them.