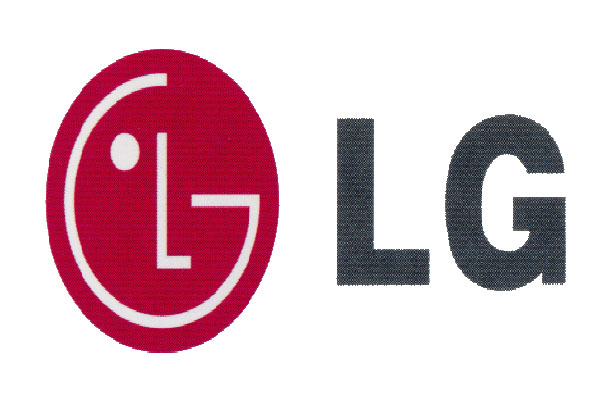 Samsung said last month it would introduce a smartphone with a curved display in October as the world's top handset maker seeks to set the pace of hardware innovation amid slowing growth in the high-end smartphone market. Curved displays are in the early stages of development and allow bendable or foldable designs that could eventually allow mobile and wearable gadgets to take new forms that could radically change the high-end smartphone market. LG Display Co Ltd said on Monday it has started production of a six-inch display curved top to bottom. LG Electronics plans to launch a smartphone with the curved display in November, a source familiar with the matter said. By contrast, Samsung's phone will have a display curved side to side, another source who has direct knowledge of the matter said. In January Samsung, which has taken over from Apple Inc as the global smartphone leader, showed off prototype products with a flexible screen and a display that extends from the side of a device. Technology firms have yet to figure out how to mass produce the parts cheaply and come up with display panels that can be thin and heat resistant. Curved displays are already commercially available in large-screen televisions. Samsung and LG Electronics started selling curved OLED TV sets this year priced at about $9,000.