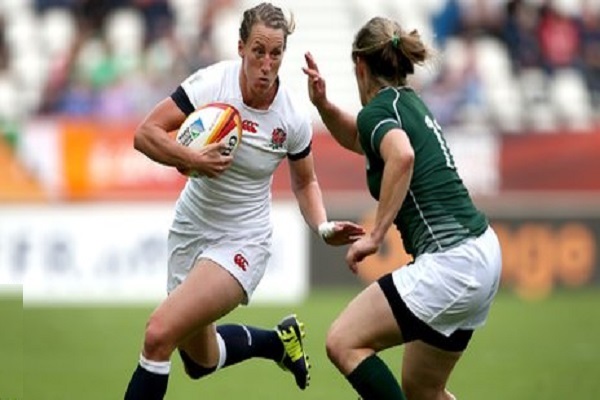 Katherine Merchant and Rochelle 'Rocky' Clark are with 156 caps between them.But as women coaching men's rugby teams, they still encounter on a routine basis the sort of sexist attitudes Merchant recounts.Clark, 33, who won her 98th cap in England's 11 8 Six Nations defeat by Ireland on Friday, and Merchant, 29, who was forced to retire last year after 58 caps, coach two men's amateur outfits, Buckinghamshire New University  and Chesham Stags. (www.bbc.co.uk)