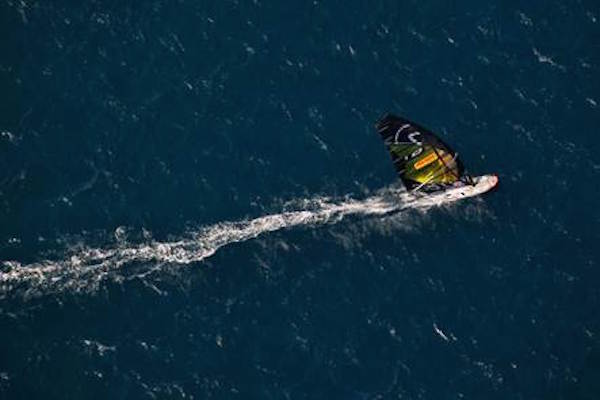 LONDON – (16 July 2015) Turkey-leg of the PWA Windsurfing World Cup for the ninth year running; fuelling the popularity of windsurfing in Turkey and supporting Alacati in becoming established as one of the world’s leading windsurf centres. Taking place on 17-22 August, the Pegasus Airlines PWA Windsurf World Cup will host the best windsurfers from around the world in Alacati.

Emphasising Pegasus’ role in fuelling the popularity of windsurfing and sports tourism through its continued support since 2007, Pegasus Airlines Corporate Communications and Sponsorships Manager Diğdem Cengiz Gürsel said: “As Pegasus Airlines, we present diverse and seasonal travel opportunities to our guests and inspire them to travel more. Sports tourism, especially in recent years, has been a rising trend in tourism, incentivising our guests to travel more to a greater variety of destinations. For the past nine years, we have been sponsoring one of the most important sports events in the world, the PWA WindsurfingWorld Cup, and supporting Turkey in becoming a prominent windsurfing destination. The 9th Pegasus Airlines PWA Windsurfing World Cup will see the world’s fastest windsurfers race in Alacati for the #loveofwind, with spectators sharing the excitement of the competitors also on social media.”

Emphasising Pegasus’ continued support for windsurfing year after year, Gürsel added that Pegasus’ support for the promotion of alternative sports tourism opportunities in Turkey contributes to the region of Alacati  being established as a prominent international windsurfing destination, while also boosting the region’s economy and tourism.

Kicking off in Korea on 1 May, PWA Windsurfing World Cup slalom races comprise six legs in the men’s and four legs in the women’s races. The fourth leg of the men’s and the third leg of the women’s will be held in Alacati on 17 – 22 August. At the Pegasus Airlines PWA Windsurfing World Cup, spectators will get a chance to watch world-famous windsurfers while enjoying the fun activities taking place in the event area.