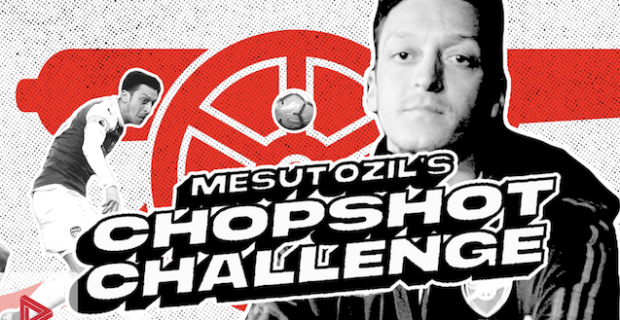 Arsenal Technical director Edu said: “We thank Mesut for his huge contribution to Arsenal. He has made more than 250 appearances, played in three Emirates FA Cup final wins and has given the fans and everyone at the club many wonderful moments on the pitch since he joined us in 2013.  We would like to thank Mesut and his team for their professionalism during our recent negotiations. I know everyone associated with Arsenal will join me in wishing Mesut and his family the best of health, success and happiness in the next chapter of his career.” 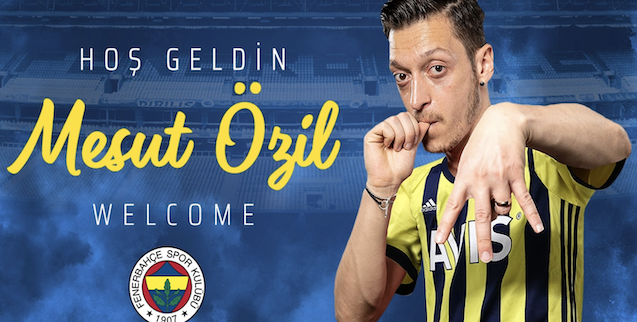 Mikel Arteta said: “Mesut’s achievements at Arsenal are undisputed. It was a privilege to play alongside him and, more recently, coach him. His creativity and vision led to many goals during his time in the Arsenal shirt. Mesut was at the heart of many great moments for this club over the years, including those three FA Cup final wins. These successes will always be part of our history. We thank Mesut and wish him all the best with Fenerbahce.”

Mesut said: “I’d like to thank the club for this amazing journey over the past seven-and-a-half years. The support I have felt from the team and fans during my time here has been truly incredible and something I will always be grateful for. Together we won trophies for the first time in years and created memories that will last a lifetime. The Arsenal fans will forever remain in my heart. I’d like to thank Edu Gaspar for helping bring about a professional and dignified solution in the past few days, and I wish everyone at the club the best in their attempt to continue to bring Arsenal back to the top, where we belong.”

Mesut became our record signing when he joined us at the end of the 2013 transfer window from Real Madrid.

He was soon to make an impact, claiming his first assist on his debut and ended his first season with the dramatic FA Cup final win over Hull City. Two more FA Cups followed in the next three seasons and Mesut was also named Arsenal Player of the Season in 2015/16.During his time with us Mesut made over 250 appearances in all competitions, scoring 44 goals and making 71 assists. Everyone at Arsenal wish Mesut all the best for the future. The transfer is subject to the completion of regulatory processes. 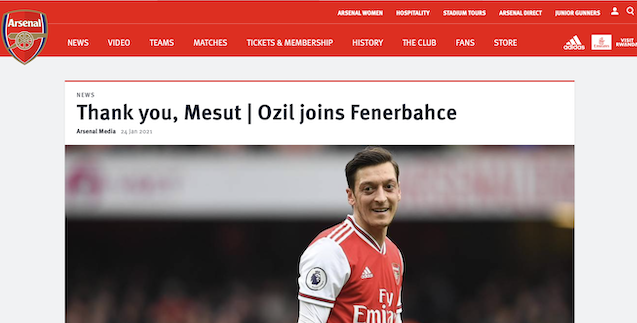 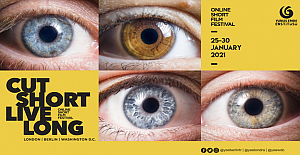 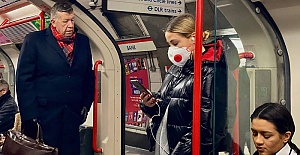 Mesut Ozil to leave Arsenal and join Fenerbahce on free transfer, Avrupa Sport latest
Keywords:
Mesut OzilTurkish Super LigFenerbahceArsenal
Your comment has been forwarded to the administrator for approval.×
Warning! Will constitute a criminal offense, illegal, threatening, offensive, insulting and swearing, derogatory, defamatory, vulgar, pornographic, indecent, personality rights, damaging or similar nature in the nature of all kinds of financial content, legal, criminal and administrative responsibility for the content of the sender member / members are belong.
Related News