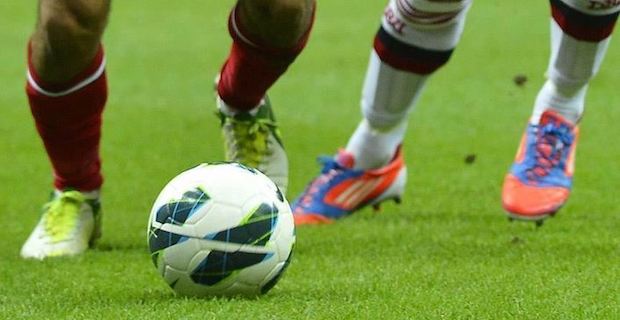 Groups for the International Police Football Tournament, which will be held in Istanbul, are unveiled on Monday.

Turkey will face Azerbaijan, Italy and Qatar at the group stages.

Top two teams from each group will advance to the next round.

During the tournament, which will be held as part of the 174th anniversary of the foundation of Turkish Police Department, foreign teams will have an opportunity to see the historical and touristic places of Istanbul.

"Sports activities are the common point that brings people together -- regardless of religion, language, race and gender -- anywhere in the world," Atalay Bahar, deputy police chief of Istanbul, said at the opening ceremony.

Bahar said that the tournament will strengthen Turkey’s friendship with the other seven countries.

"The world needs the unifying power of sports," he added.

Here are the groups:

Keywords:
International Police Football Tournament
Your comment has been forwarded to the administrator for approval.×
Warning! Will constitute a criminal offense, illegal, threatening, offensive, insulting and swearing, derogatory, defamatory, vulgar, pornographic, indecent, personality rights, damaging or similar nature in the nature of all kinds of financial content, legal, criminal and administrative responsibility for the content of the sender member / members are belong.
Related News