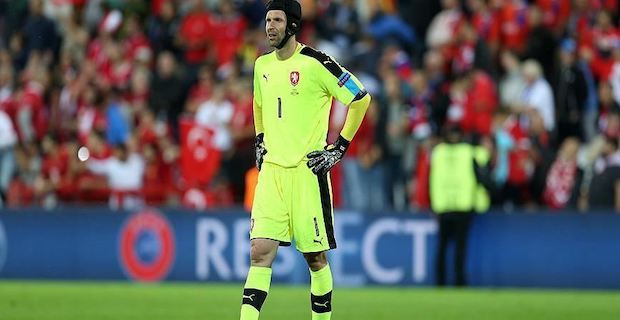 It said that Cech, 37, will play as an ice hockey goalie in the lower division club.

"After 20 years of professional football, this is going to be a wonderful experience for me to play the game I loved to watch and play as a kid," Cech said.

Cech is a former Chelsea veteran who he moved to the London club from France's Rennes in 2004.

In 2015 summer Cech moved to another London club Arsenal and played for the Gunners until his retirement in 2019.

In June 2019, Cech returned Chelsea as technical and performance advisor and is expected to serve for the Blues.

Keywords:
Ex-Chelsea GoalkeeperChelsea Goalkeeper
Your comment has been forwarded to the administrator for approval.×
Warning! Will constitute a criminal offense, illegal, threatening, offensive, insulting and swearing, derogatory, defamatory, vulgar, pornographic, indecent, personality rights, damaging or similar nature in the nature of all kinds of financial content, legal, criminal and administrative responsibility for the content of the sender member / members are belong.
Related News