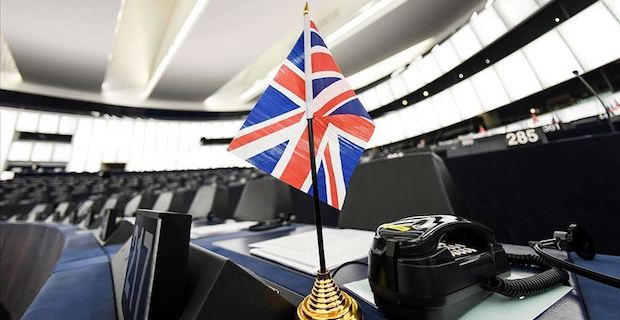 Prime Minister Theresa May has said she has requested an extension to Article 50 -- the clause of the EU treaty under which Britain is leaving -- until June 30.

Speaking in the House of Commons at a weekly question session on Wednesday, May said she has sent a letter to EU Council President Donald Tusk adding that she intends to bring forward further domestic proposals on the Irish backstop. 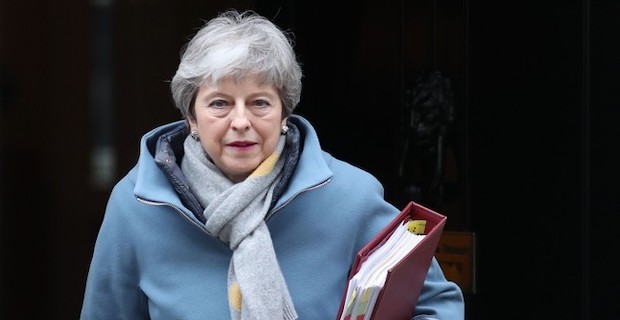 “As prime minister, I am not prepared to delay Brexit any further than June 30,” May told lawmakers.

The new date for Brexit, if approved by all other 27 members of the EU, will see the U.K. avoid joining the European parliament elections due in May.

May said she does not think holding European elections would be in anyone’s interests and “that would be unacceptable".

U.K. voters decided to leave the union in a 2016 referendum.

Keywords:
EUTheresa MayBrexitPrime Minister Theresa MayUK
Your comment has been forwarded to the administrator for approval.×
Warning! Will constitute a criminal offense, illegal, threatening, offensive, insulting and swearing, derogatory, defamatory, vulgar, pornographic, indecent, personality rights, damaging or similar nature in the nature of all kinds of financial content, legal, criminal and administrative responsibility for the content of the sender member / members are belong.
Related News