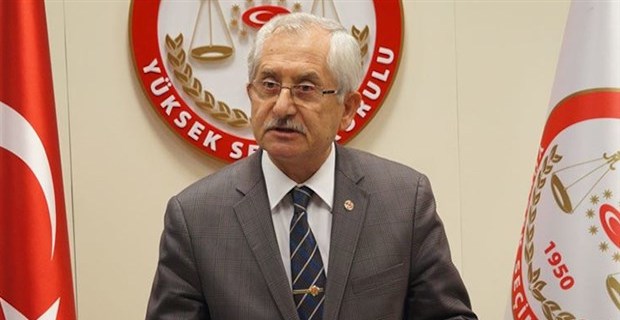 Millions of Turkish voters cast their votes nationwide on Sunday in elections to choose Turkey’s mayors, city council members, mukhtars (neighborhood officials), and members of elder councils for the next five years.

Keywords:
AK PartyDevelopment PartyYSK
Your comment has been forwarded to the administrator for approval.×
Warning! Will constitute a criminal offense, illegal, threatening, offensive, insulting and swearing, derogatory, defamatory, vulgar, pornographic, indecent, personality rights, damaging or similar nature in the nature of all kinds of financial content, legal, criminal and administrative responsibility for the content of the sender member / members are belong.
Related News