The Duchess of Cambridge has given birth to a boy, her third child and second son 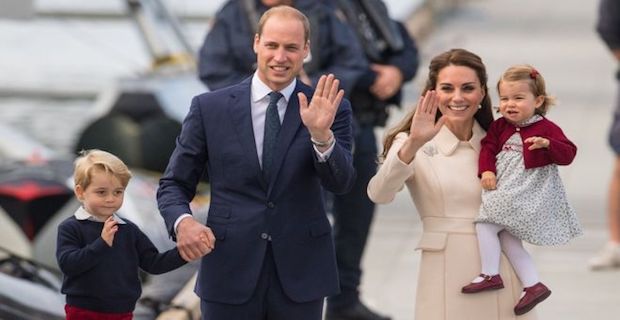 AVRUPA \ LONDON - The new arrival, who was born at St Mary's Hospital, London, is fifth in line to the throne and the Queen's sixth great-grandchild.The Duke of Cambridge was present for the birth of his son at 11:01 BST, weighing 8lb 7oz.A Kensington Palace statement said Catherine and her son, who is yet to be named, are "both doing well".Members of both families had been informed and were "delighted with the news".

Kensington Palace said the name of the baby would be announced in due course while a formal notice of the birth had been posted on the forecourt of Buckingham Palace.

Favourite names at the bookmakers include Arthur, Albert, Frederick, James and Philip.

Prime Minister Theresa May tweeted her "warmest congratulations" to William and Catherine.

She said: "I wish them great happiness for the future."

Keywords:
Royal BabyRoyal Family
Your comment has been forwarded to the administrator for approval.×
Warning! Will constitute a criminal offense, illegal, threatening, offensive, insulting and swearing, derogatory, defamatory, vulgar, pornographic, indecent, personality rights, damaging or similar nature in the nature of all kinds of financial content, legal, criminal and administrative responsibility for the content of the sender member / members are belong.
Related News