Bird flu kills one in Vietnam 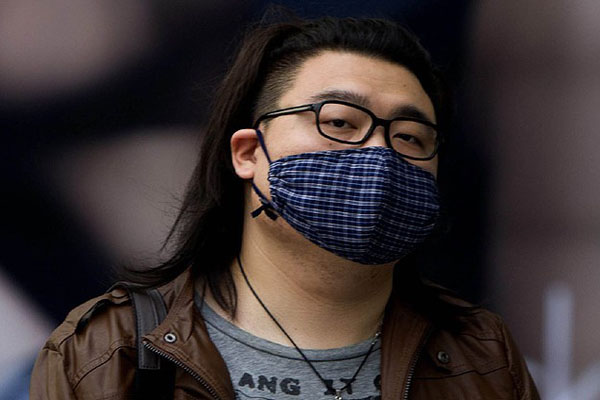 A Vietnamese man died of the H5N1 strain of bird flu, becoming the first fatality in the country over the past nine months, reported the authority of Binh Phuoc Province. The 52-year-old died last Saturday in the southern province of Binh Phuoc, and tests confirmed he was infected by the H5N1 virus, the report said. The victim lived in a village close to Ho Chi Mint city in southern Vietnam and was reported to have become sick after carving a duck. This is the second death in Vietnam following another recorded in April 2013 stemming for H5N1.