Ali Babacan says Turkey has got better in aviation sector. 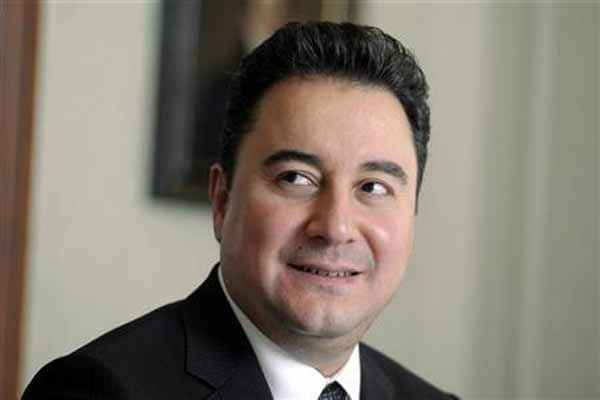 Most of the 28 member states of the EU can not meet the criteria and Turkey's economy is much better than many EU countries, said Turkish Deputy Prime Minister Ali Babacan. Addressing World Business Council in Los Angeles, Babacan said Turkey needs to make more effort to raise its standards despite its economy better than many EU member states. Turkey has got better in aviation sector Babacan said and reminded that it had just one flight from Istanbul to New York per day in 2002 by the number of flights have increased to three now.

" One of the reasons why Turkey's aviation sector has developed is that Istanbul is a regional center of attraction for the business world," he said. " We aim to make Istanbul one of the 10 global trade centers."

- Turkey can not remain silent on developments in its region

Babacan also touched on the ongoing issues in its neighboring countries and said Turkey can not remain silent on the developments in its region referring to the Syrian conflict.

Turkey works together with NATO,  the EU and the US and Arab League to find solutions to the problems in the region, he said.