The chairman of Boydak Holding, one of Turkey’s largest conglomerates, was arrested early Friday as part of the investigation into the July 15 coup attempt. 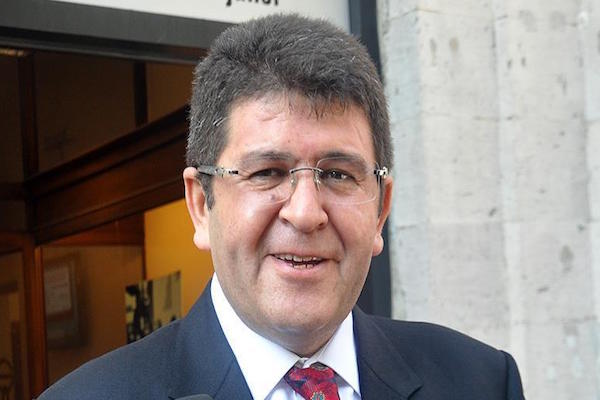 The chairman of Boydak Holding, one of Turkey’s largest conglomerates, was arrested early Friday as part of the investigation into the July 15 coup attempt.

Mustafa Boydak, 53, and two other senior executives were arrested in Kayseri province, central Anatolia, a security source said on condition of anonymity due to restrictions on talking to the media.

They were identified as Vice Chairman Sukru Boydak and Executive Halit Boydak. Police have searched the suspects' homes and are also seeking other senior figures within the business, including former Chairman Haci Boydak, the source said.

According to the Boydak Holding website, the family-based consortium was established in 1957 and has interests in furniture, textiles, chemicals, marketing, logistics and energy. Its 42 companies employ more than 14,000 staff.

The source said those arrested were accused of being members of and supporting the Fetullah Terrorist Organization, which the government has said was behind the coup bid, which led to at least 246 deaths.

The terror group is said to be led by U.S.-based preacher Fetullah Gulen, who the government has accused of a long-running campaign to overthrow it through the formation of a “parallel state” within Turkish institutions, particularly the military, police and judiciary.