China's rising clout in Central Asia, and blocks an attempt by global rival India to get a stake in the oilfield. 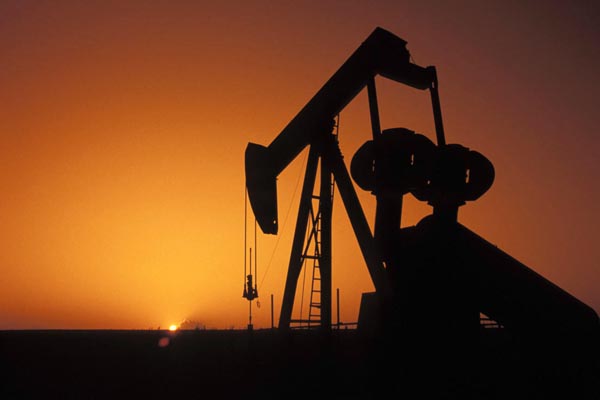 President Xi Jinping on Saturday will oversee China's entry into Kashagan, a vast oilfield in Kazakhstan, as he tours post-Soviet Central Asia to secure hydrocarbons for the world's largest energy consumer. The $5 billion deal futher increases China's rising clout in Central Asia, once Russia's imperial backyard, and blocks an attempt by global rival India to get a stake in the oilfield, the world's largest oil discovery in five decades. Kazakhstan will sell 8.33 percent of the offshore oilfield to China for about $5 billion in a deal to be signed during Xi's visit to the capital Astana later on Saturday, Kazakh government sources told Reuters. The sale and purchase agreement will be signed by the heads of Kazakh national oil and gas company KazMunaiGas and China National Petroleum Corp (CNPC), said the officials, who requested anonymity.

"We suppose that the transaction will be closed by late September or late October," one of the officials said.

One of the clauses of the agreement stipulates that China will help arrange a loan of up to $3 billion for KazMunaiGas to help it finance the second stage of Kashagan's development, due to begin after 2020, he said.

China is already involved in a number of oil projects in the vast resource-rich neighbour, which is five times the size of France but has a population of just 17 million.

The Kazakh deal comes after Astana decided in July to use its pre-emptive right to buy an 8.4-percent stake in Kashagan that U.S. oil major ConocoPhillips was selling for $5 billion.

Houston-based ConocoPhillips, whittling down its worldwide portfolio of assets, announced last year it had agreed to sell the stake to ONGC, the overseas arms of the Indian state-run company.