Gazan rocket exploded in an open area in southern Israel without causing any casualties. 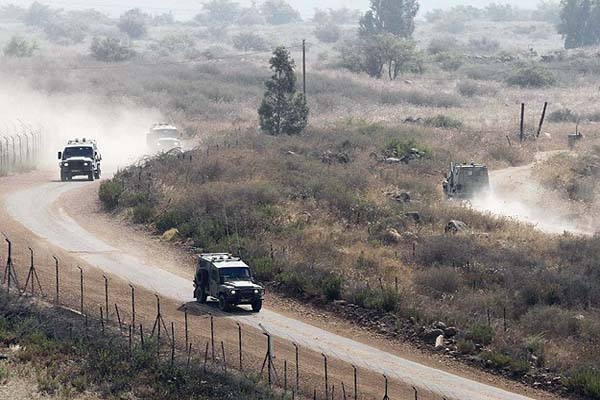 It added that army and police personnel had been deployed in Sdot Negev where the rocket had exploded.

Israeli daily Yedioth Ahronoth reported that air-raid sirens were heard in Sdot Negev, forcing Jewish settlers in the area to run for cover.

Israel has recently stepped up security on its southern border with the strip for fear of rockets emanating from the Palestinian coastal enclave. The measures were taken after a resistance fighter in central Gaza was seriously injured by an Israeli air-strike on Sunday.

The Israeli army had earlier pointed to a noticeable increase in the number of rockets fired towards Israel from Gaza since the start of the year.