London Assembly Plenary Andrew Boff AM, Leader of the GLA Conservatives, will question Olympics chiefs on the Olympic Stadium and Olympic Park Housing. 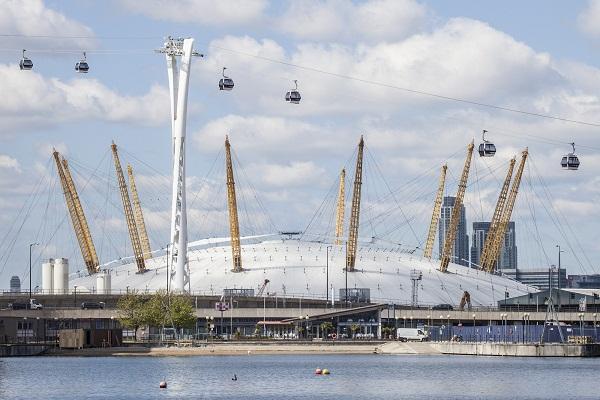 At Todays London Assembly Plenary Andrew Boff AM, Leader of the GLA Conservatives, will question Olympics chiefs on the Olympic Stadium and Olympic Park Housing. Andrew Boff to question Olympic chiefs about plans to deliver the legacy promised to Londoners

He will question Lord Sebastian Coe, outgoing Chair of LOCOG and recently appointed Olympics legacy ambassador, about his desire to retain a running track in the Olympic Stadium and the difficulty that this is causing in finding a suitable tenant. There has been controversy over the revelation that a tenant for the Olympic Stadium may not be in place until 2016, after the Rio Olympics have been and gone.

Commenting on the ongoing problems facing the Stadium, Mr Boff said: “The retention of the running track is pushing the Stadium towards being a white elephant. It is in everyone’s interest that a long-term solution can be found. This solution will not include an athletics track.”

Mr Boff will also question the Mayor, Boris Johnson, Chair of the London Legacy Development Corporation, about the plans for five new residential neighbourhoods on the Olympic Park. A report, Radically Normal, was published by Mr Boff earlier this month and made recommendations for how the current plans can be improved. It argues that the building of over 8,000 homes on the Olympic Park over the next 20 years represents a generation-defining opportunity to build high-quality family homes and spur the regeneration of this area of east London.

Mr Boff said, “Done well, the development of the Olympic Park has the ability to re-define regeneration in London. But as some of the plans for the housing currently stand, Londoners are not getting what they have been promised. Despite the future of the Olympic Park being promoted as one of predominantly family-orientated neighbourhoods, the bulk of the housing will still be apartments.”