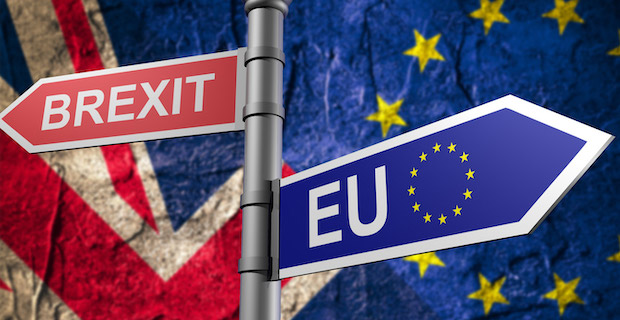 The European Court of Justice on Monday ruled that the U.K. is "free to unilaterally revoke the notification of its intention to withdraw from the EU".

"When a member state has notified European Council of its intention to withdraw from the European Union, as the U.K. has done, that member state is free to revoke unilaterally that notification," the court said.

In 2017, British Prime Minister Theresa May notified the European Council of the U.K.’s intention to withdraw from the 28-member bloc under Article 50 TEU (Treaty on European Union).

"That possibility exists for as long as a withdrawal agreement concluded between the EU and that member state has not entered into force or, if no such agreement has been concluded, for as long as the two-year period from the date of the notification of the intention to withdraw from the EU, and an possible extension, has not expired," it added.

Keywords:
BrexitEuropean Court Of Justice
Your comment has been forwarded to the administrator for approval.×
Warning! Will constitute a criminal offense, illegal, threatening, offensive, insulting and swearing, derogatory, defamatory, vulgar, pornographic, indecent, personality rights, damaging or similar nature in the nature of all kinds of financial content, legal, criminal and administrative responsibility for the content of the sender member / members are belong.
Related News