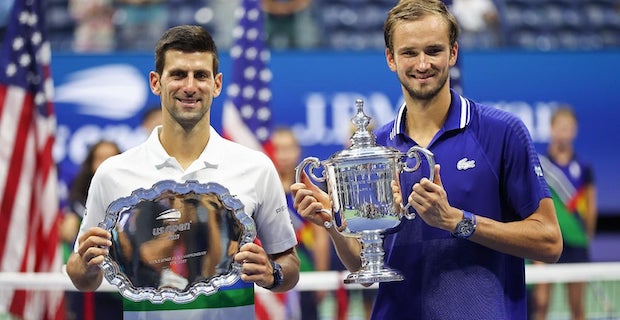 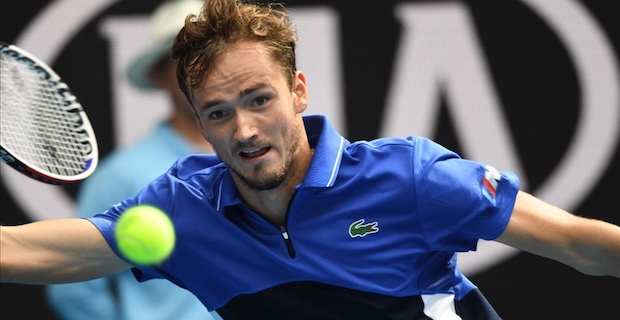 During the match, Medvedev tallied 16 aces. Djokovicm meanwhile, had six.

The Serbian superstar also made 38 unforced errors compared with Medvedev’s 31.

US Open runner-up Djokovic was unable to complete the calendar-year Grand Slam.

He was the 2021 champion in three majors: the Australian Open, French Open and Wimbledon.

Djokovic honored the winner after the match.

"Thank you so much, guys. I would like to start off by saying congratulations to Daniil. Amazing match, amazing tournament. If there is anyone that deserves a Grand Slam title right now, it is you. So well done," Djokovic said.

"To your team, you have an amazing team. You are one of the greatest guys on the tour. We get along very well. I wish you many more Grand Slams, many more majors to follow, and I am sure you will be on this stage again in the future," he added.

"What you have achieved this year and throughout your career, for me, I have never said this before, you are the greatest tennis player in history," he said.

Medvedev was handed the US Open championship trophy.

Djokovic returned home with a silver plate and an award for the 2021 runner-up as well as $1.25 million.

Keywords:
US OpenNovak DjokovicDaniil Medvedev
Your comment has been forwarded to the administrator for approval.×
Warning! Will constitute a criminal offense, illegal, threatening, offensive, insulting and swearing, derogatory, defamatory, vulgar, pornographic, indecent, personality rights, damaging or similar nature in the nature of all kinds of financial content, legal, criminal and administrative responsibility for the content of the sender member / members are belong.
Related News