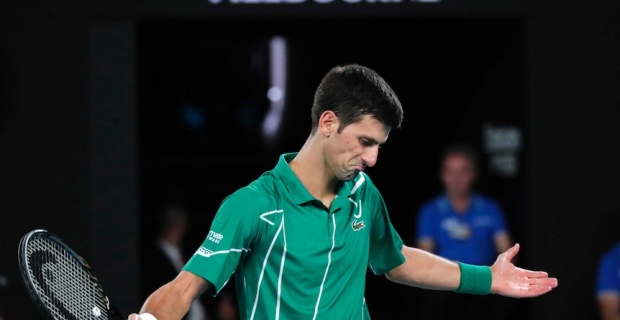 World no. 1 in men's tennis Novak Djokovic on Monday won a court battle against the Australian government which had canceled his visa ahead of the 2022 Australian Open. A hearing was held at the Federal Circuit and Family Court of Australia which quashed the visa cancelation order. On Jan. 4, Djokovic had announced that he was granted a medical exemption from being vaccinated for COVID-19.  However, after he landed at Melbourne's Tullamarine Airport, the Australian Border Force quizzed him and canceled his visa.  "The ABF can confirm that Mr. Djokovic failed to provide appropriate evidence to meet the entry requirements to Australia, and his visa has been subsequently canceled," the Australian Border Force previously said in a statement. "Non-citizens who do not hold a valid visa on entry or who have had their visa canceled will be detained and removed from Australia," it added. Then Djokovic was sent to an immigration detention hotel in Melbourne after which he appealed to the federal court. Australia mandates all players to be fully vaccinated against COVID-19 to compete in this year's first major tennis tournament. The 2022 Australian Open – the first Grand Slam of the year – will be held between Jan. 17-30 in Melbourne.

Keywords:
Novak DjokovicAustralia2022 Australian Open
Your comment has been forwarded to the administrator for approval.×
Warning! Will constitute a criminal offense, illegal, threatening, offensive, insulting and swearing, derogatory, defamatory, vulgar, pornographic, indecent, personality rights, damaging or similar nature in the nature of all kinds of financial content, legal, criminal and administrative responsibility for the content of the sender member / members are belong.
Related News 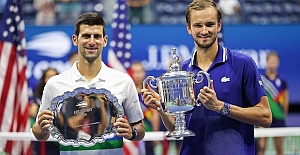