US Senate passed on Thursday a sweeping immigration reform bill which gives over ten million unauthorized immigrants a chance to have citizenship. 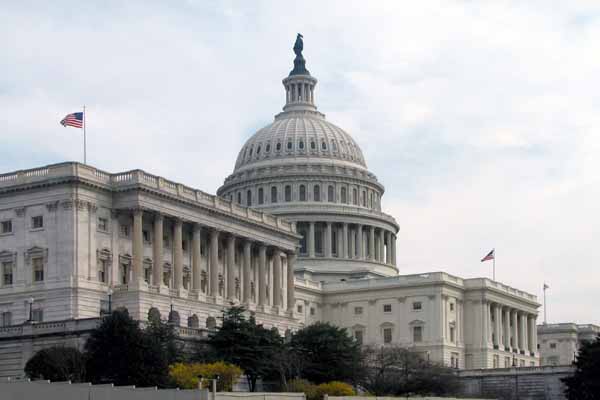 The US Senate passed on Thursday a sweeping immigration bill which gives over ten million unauthorized immigrants a chance to have citizenship. US President Barack Obama said in a written statement that "Today, the Senate did its job. It’s now up to the House to do the same." "The United States Senate delivered for the American people, bringing us a critical step closer to fixing our broken immigration system once and for all. [...] The bipartisan bill that passed today was a compromise," Obama said. "If enacted, the Senate bill would establish the most aggressive border security plan in our history. It would offer a pathway to earned citizenship for the 11 million individuals who are in this country illegally – a pathway that includes passing a background check, learning English, paying taxes and a penalty, and then going to the back of the line behind everyone who’s playing by the rules and trying to come here legally. It would modernize the legal immigration system so that it once again reflects our values as a nation and addresses the urgent needs of our time. And it would provide a big boost to our recovery, by shrinking our deficits and growing our economy."
Obama in the statement urged people to keep a watchful eye on the issue as there is still resistance to the bill from the House.

"We have a unique opportunity to fix our broken system in a way that upholds our traditions as a nation of laws and a nation of immigrants. We just need Congress to finish the job," Obama added.

The Senate bill passed the us immigration bill by a vote of 68-32 votes.