The planned relaxation of Covid rules for Christmas has been scrapped for large parts of south-east England and cut to just Christmas Day for the rest of England, Scotland and Wales. 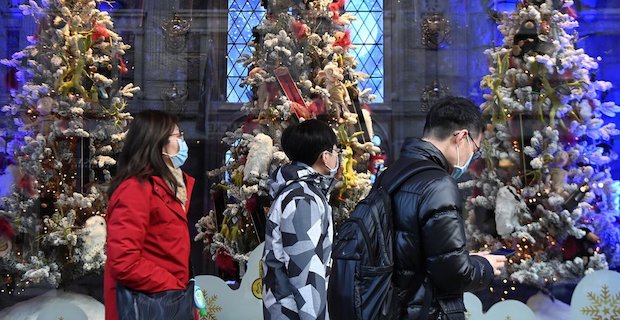 AVRUPA TIMES/LONDON-From midnight, a new tier four will be introduced in areas including London, Kent, Essex and Bedfordshire. Those in tier four cannot mix indoors with anyone not from their household.  Elsewhere in England, Scotland and Wales, relaxed indoor mixing rules are cut from five days to Christmas Day. Prime Minister Boris Johnson announced the changes for England at a Downing Street briefing after scientists said a new coronavirus variant was spreading more rapidly.

It will also apply in London (all 32 boroughs and the City of London) and the East of England (Bedford, Central Bedford, Milton Keynes, Luton, Peterborough, Hertfordshire, Essex (excluding Colchester, Uttlesford and Tendring).

In Scotland, Covid restrictions will only be relaxed on Christmas Day, with mainland Scotland being placed under the tightest restrictions from Boxing Day.

In Wales, First Minister Mark Drakeford announced that the country will be placed under lockdown from midnight.

There are no plans at the moment to change the current Christmas restrictions in Northern Ireland, we understands. The country is set to enter a six-week lockdown from 26 December.

Mr Johnson told the Downing Street briefing: "I know how disappointing this will be, but we have said throughout this pandemic that we must and we will be guided by the science. 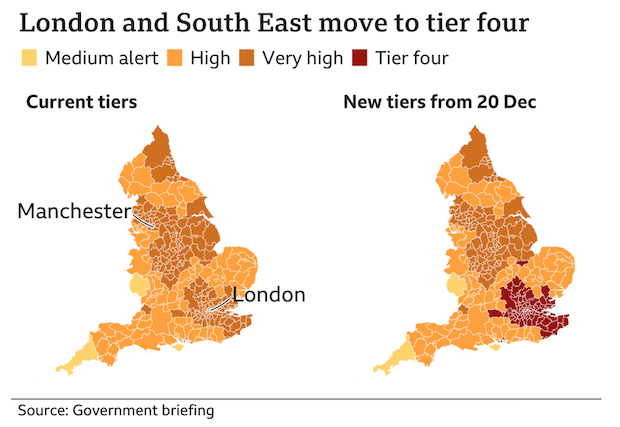 "When the science changes, we must change our response. When the virus changes its methods of attack we must change our method of defence and as your prime minister I sincerely believe there is no alternative open to me."Mr Johnson acknowledged it was "unquestionably a difficult moment" in the coronavirus crisis but insisted that things would be "radically different" by Easter due to the vaccine.He did not confirm whether police would be told to stop people travelling home over the festive period or knock on doors on Christmas Day. 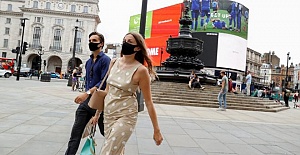 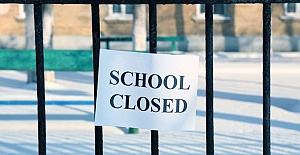 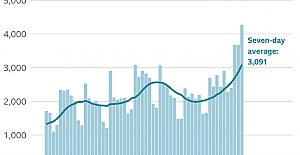 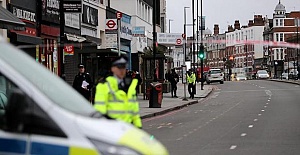 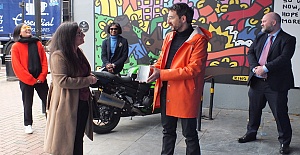 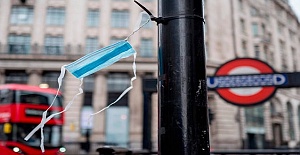 Boris Johnson to hold news conference as lockdown considered, latest
Keywords:
Boris JohnsonCoronavirusLondon LockdownCOVIDChristmas LockdownChristmas Lockdown Uk
Your comment has been forwarded to the administrator for approval.×
Warning! Will constitute a criminal offense, illegal, threatening, offensive, insulting and swearing, derogatory, defamatory, vulgar, pornographic, indecent, personality rights, damaging or similar nature in the nature of all kinds of financial content, legal, criminal and administrative responsibility for the content of the sender member / members are belong.
Related News