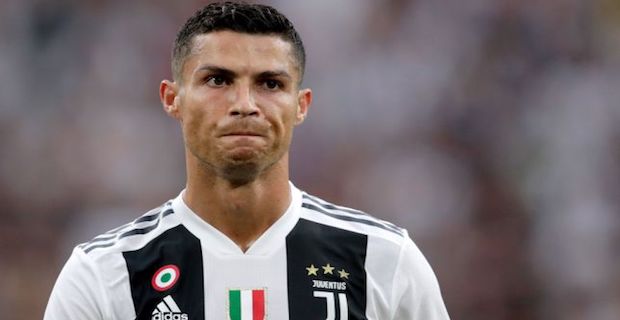 Following his move from Spain's Real Madrid on a three-year contract for €100 million to Juventus, the 33-year-old striker has yet to score after his first three games in the Serie A.

Ronaldo's Turkish team-mate Emre Can is also on the list of the highest paid players in the Serie A with an annual €5 million fee.

Keywords:
RonaldoCristiano RonaldoItalian Club Juventus
Your comment has been forwarded to the administrator for approval.×
Warning! Will constitute a criminal offense, illegal, threatening, offensive, insulting and swearing, derogatory, defamatory, vulgar, pornographic, indecent, personality rights, damaging or similar nature in the nature of all kinds of financial content, legal, criminal and administrative responsibility for the content of the sender member / members are belong.
Related News