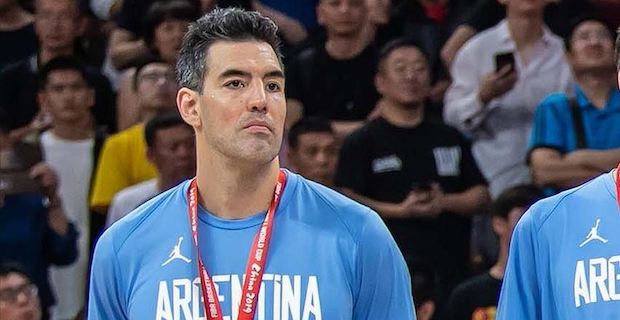 During his NBA career, Scola played for the Houston Rockets, Phoenix Suns, Indiana Pacers, Toronto Raptors, and Brooklyn Nets between 2007 and 2017.

Scola helped win the gold medal with the Argentina national team at the 2004 Athens Olympic Games.

He also shone at the 2019 FIBA Basketball World Cup despite being the oldest player, 39, in the tournament .

He was selected to the All-Star Five of the tournament for his outstanding performance.

Keywords:
BasketballOlimpia MilanoLuis Scola
Your comment has been forwarded to the administrator for approval.×
Warning! Will constitute a criminal offense, illegal, threatening, offensive, insulting and swearing, derogatory, defamatory, vulgar, pornographic, indecent, personality rights, damaging or similar nature in the nature of all kinds of financial content, legal, criminal and administrative responsibility for the content of the sender member / members are belong.
Related News