The boroughs with the most Covid-19 cases as total across the city hits, London coronavirus

The total number of confirmed coronavirus cases in London has surged past 5,000. 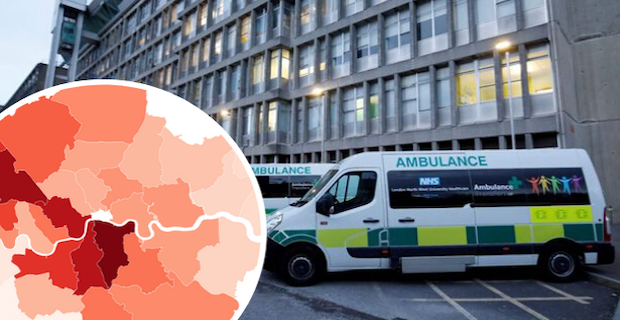 In the past 24 hours the numbers of people who have tested positive for Covid-19 in London has risen from 4,637 to 5,299. Across the country there are just over 17,000 confirmed cases with the death toll climbing past 1,000 people according to data from Public Health England released today.

The actual figure of those who have contracted the deadly virus is likely to be higher due to limited tests being carried out. Health bosses have indicated that for every one death, 1,000 people are likely to have the virus.

A total of 342 people have no w died in the capital from coronavirus. The borough with the most confirmed cases is Southwark with 319, closely followed by Lambeth with 318. Brent, Wandsworth and Croydon follow this with 295, 265 and 261 respectively. The areas with the least amount of cases are Sutton, Richmond and Kingston with 82, 83 and 66.

Hover over each borough in the map below to find out how many cases there are. The darker the colour means there are more confirmed cases. "Patients were aged between 33 and 100 years old and all but 13 patients (aged between 63 and 99 years old) had underlying health conditions. "Their families have been informed."

Here's the full list of boroughs and the numbers of infected:

Keywords:
CoronavirusCOVID-19London Coronavirus
Your comment has been forwarded to the administrator for approval.×
Warning! Will constitute a criminal offense, illegal, threatening, offensive, insulting and swearing, derogatory, defamatory, vulgar, pornographic, indecent, personality rights, damaging or similar nature in the nature of all kinds of financial content, legal, criminal and administrative responsibility for the content of the sender member / members are belong.
Related News 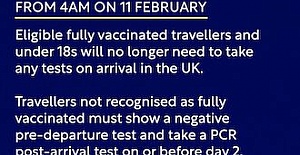 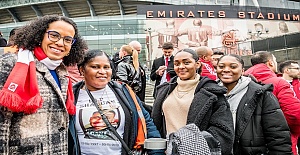