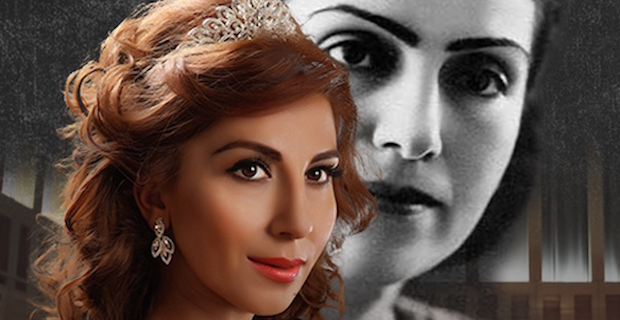 The extensive oeuvre of Adila Huseyn-Zade includes vocal miniatures, cantatas for choir and orchestra, symphonic poems and string quartets, which have been performed for decades by many of the most renowned musicians and vocalists in Azerbaijan. She set the stanzas of many of the most famous Azerbaijani poets to music, including Nizami and Samad Vurgun, and some of her works incorporate such Azerbaijani national instruments as the tar. She later became an educator, and her students included such legends as Muslim Magomayev and Firangiz Alizadeh.

This outstanding concert of works by Adila Huseyn-Zade will include a set of emotionally-charged romances sung in Azerbaijani and Russian by Fidan Hajiyeva, together with the Sonatina for Piano and Cello, performed by Saida Taghi-Zade and Aleksey Miltikh.

Book tickets via EventBrite at http://bit.ly/fidanhajiyeva