Homeowners struggling financially due to coronavirus will be able to extend their mortgage payment holiday for a further three months, or cut payments. 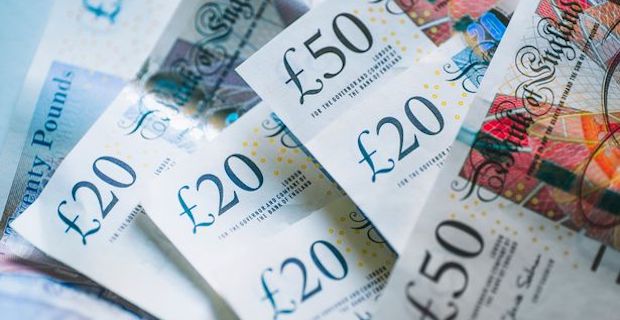 Mortgage holidays started in March, allowing people to defer payments without affecting their credit rating. That respite from payments would end for the first applicants in June and the Treasury said the extension would provide certainty for those affected.

However, it said borrowers should still pay their mortgages if they were able.

The deferred payments will still have to be paid back later on, so mortgage customers will face higher bills once the so-called holiday comes to an end.

However, the Treasury was concerned an abrupt end to the scheme could produce a cliff-edge effect, with families facing money problems as bad, if not worse, as they did when the virus struck.

Christopher Woolard, interim chief executive at financial regulator the Financial Conduct Authority (FCA), said that if customers could afford to restart mortgage payments "it is in their best interests to do so".

"But where they can't, a range of further support will be available," he added.

The date for homeowners to apply to extend their mortgage holidays has also been extended, with customers able to apply until the end of July.

More than 1.8 million mortgage customers have taken advantage of the relief from making payments so far.

The banking body, UK Finance, estimates this is an average of £755 a month.

Keywords:
MortgageMortgage Payment
Your comment has been forwarded to the administrator for approval.×
Warning! Will constitute a criminal offense, illegal, threatening, offensive, insulting and swearing, derogatory, defamatory, vulgar, pornographic, indecent, personality rights, damaging or similar nature in the nature of all kinds of financial content, legal, criminal and administrative responsibility for the content of the sender member / members are belong.
Related News