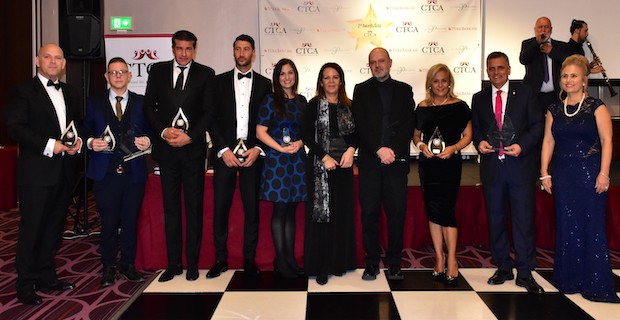 Organised bi-annually by the Council of Turkish Cypriot Associations in Britain (CTCA UK), the awards recognise, promote and reward the achievements of successful British Turkish Cypriots in a variety of fields including community work, philanthropy, the arts, activism, business and, sport. This year’s presenters were Eray Galip of Turkishisms fame and television channel Kanal T’s Duygu Tağmaç. 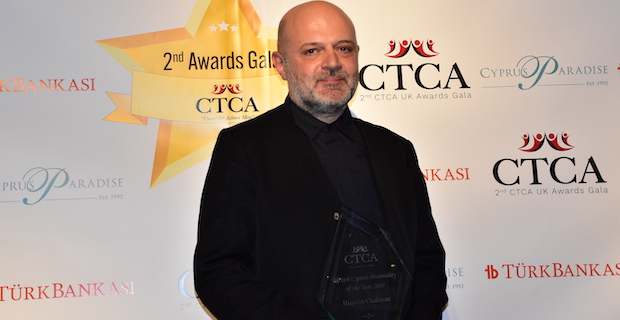 Unable to attend the gala, the British Prime Minister Boris Johnson and TRNC Prime Minister Ersin Tatar both sent CTCA UK letters congratulating the community on their achievements and extended their best wishes for the event.

In her welcoming speech, CTCA UK President Leyla Kemal talked about the importance of the awards, which were first launched under her leadership two years ago. She expressed her pride at presiding over a second awards night, and said: “We are proud that the Turkish Cypriots living in Britain are integrated into life here, while at the same time taking steps to preserve their own culture. They have achieved a great many successes in different fields. Our aim is to recognise these achievements and share them with our 320,000 strong community.” 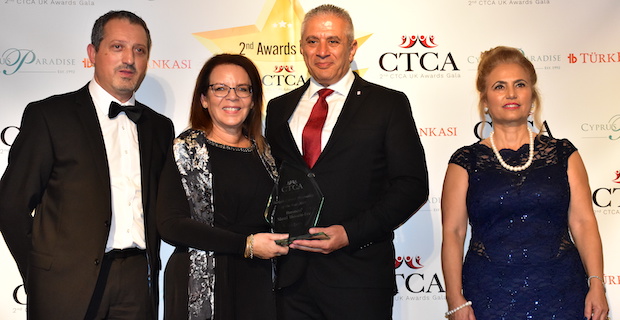 Sponsored by Turkish Bank and Cyprus Paradise, the evening saw a total of 32 awards from 18 categories presented. In the first part of the ceremony, the community services of individuals and associations were recognised. Aysın Yılmaz, a former head of the Turkish Women's Philanthropic Association (TWPA) and the CTCA UK’s first female president, and Türker Çakıcı, head of the Hornsey Atatürk Turkish School, received Lifetime Achievement Awards. The winners of the poetry contest, organised by CTCA UK to coincide with the 100th anniversary of 19 May 1919 – the start of the Turkish War of Independence – were also included in this section. 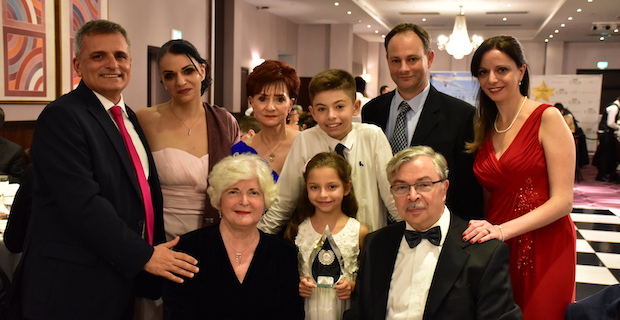 Aysın Yılmaz with her family

The second part celebrated those who have promoted Turkish Cypriot culture, language, and North Cyprus in Britain, as well as the community’s leading philanthropists and activists. Renowned Turkish language educator Kelami Dedezade, and Necati Sayer, the second Turkish Cypriot ambassador to London, who both passed away in 2018, were recognised for their vital contributions with Posthumous Awards. Following a public vote, the winners of the People’s Choice Best Community Activists were unveiled as Chingford Conservative Councillor Ilkay İsa and Cemal Ezel, the founder of Change Please, a social enterprise transforming the lives of the homeless. 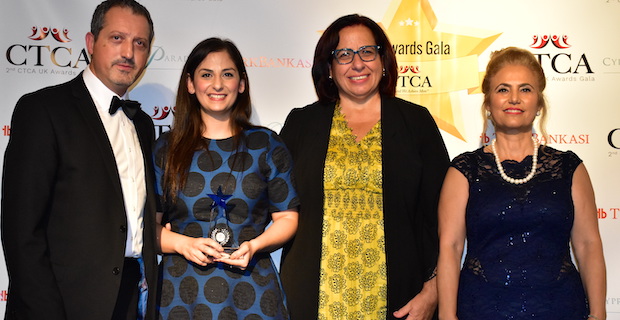 The third and final part of the gala awarded those whose outstanding achievements have left an indelible mark on British society and beyond.  They included the Male and Female Personalities of the Year, Turkish Cypriot Rising Stars, and Business of the Year. For the first time, a non-Turkish Cypriot was also recognised for their important contribution to Turkish Cypriot heritage: war photographer Sir Don McCullin was this year’s recipient for his powerful photograph of  Nevcihan Oluşum, which won the World Press Photo Award in 1964. The CTCA jury said: “Taken in Gaziveren moments after Nevcihan Oluşum found out her husband had been killed, this 55-year-old photoremains hugely relevant, disproving the myth that the Cyprus conflict started in 1974 and Greek Cypriots are the only victims.” 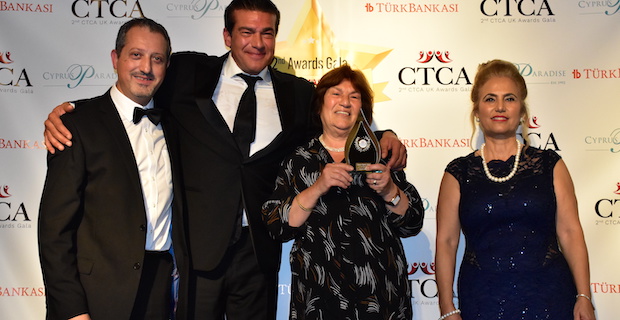 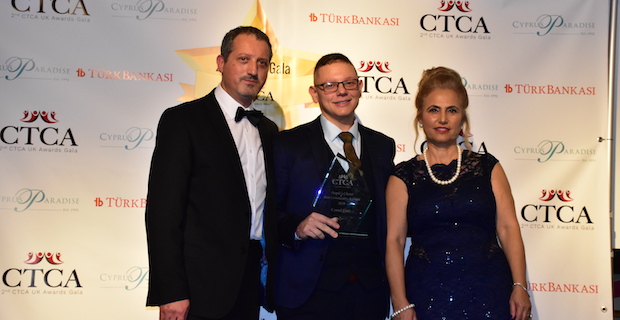 Full list of winners from the 2nd CTCA UK Awards

Keywords:
CTCA UKLeyla KemalCTCA UK Turkish Cypriot AwardsRoyal National Hotel
Your comment has been forwarded to the administrator for approval.×
Warning! Will constitute a criminal offense, illegal, threatening, offensive, insulting and swearing, derogatory, defamatory, vulgar, pornographic, indecent, personality rights, damaging or similar nature in the nature of all kinds of financial content, legal, criminal and administrative responsibility for the content of the sender member / members are belong.
Related News