US' UN envoy blames Russia, regime for carrying out more than 100 airstrikes 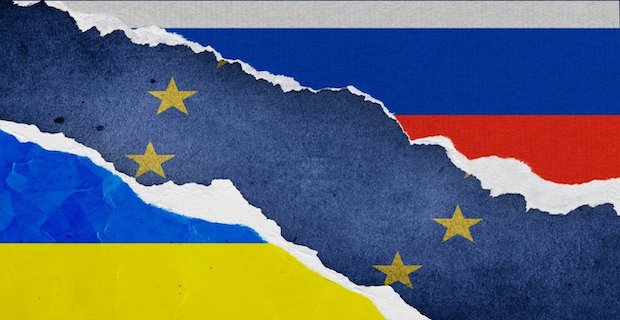 The U.S. on Tuesday blasted Russia, Iran and the Syrian regime amid a growing military offensive in northwestern Syria's Idlib province.“Russia, Iran and Assad are demolishing Idlib and asking us to call it peace,” Nikki Haley, the U.S.'s UN envoy said in remarks before the Security Council. Since the beginning of September, at least 30 civilians have been killed in Idlib and Hama, and dozens injured, by airstrikes and attacks by the regime and Russian warplanes, according to the White Helmets civil defense agency.The UN warned Monday at least 30,000 residents in Idlib have been displaced in the first nine days of this month amid a Russian and regime air campaign there. Haley blamed Russia and the regime for allegedly carrying out more than 100 airstrikes, some of which she said were "ruthless double tap" strikes targeting first responders. “It is a disgusting tactic of terrorists, not professional soldiers,” she said. She alleged Moscow, Tehran and Damascus are not interested in pursuing a political solution to the Syrian crisis, saying “Turkey learned this lesson last week” during trilateral talks in the Iranian capital. “The United States is long past taking Russia and Iran at their word that they are interested in protecting civilians in Idlib from further violence," she said. "If Assad, Russia, and Iran continue down the path they are on, the consequences will be dire. The world will hold them responsible. And no number of Security Council meetings will ever change that.”Vasily Nebenzia, Russia's UN ambassador, defended the deteriorating security situation in Idlib, which is an established "de-escalation zone" as part of the trilateral talks. "Sooner or later," Nebenzia said, such areas "were to be replaced first by local truces, and in cases where that did not take place, a counter-terrorist operation.”“The Astana process is ongoing, and with the help of the process we will have tangible results,” he said, referring to the trilateral process with Iran and Turkey. Last week, the UN warned an offensive on Idlib would likely lead to the “worst humanitarian catastrophe of the 21st century”.

Keywords:
RussiaUNNikki HaleyIdlib
Your comment has been forwarded to the administrator for approval.×
Warning! Will constitute a criminal offense, illegal, threatening, offensive, insulting and swearing, derogatory, defamatory, vulgar, pornographic, indecent, personality rights, damaging or similar nature in the nature of all kinds of financial content, legal, criminal and administrative responsibility for the content of the sender member / members are belong.
Related News