US left Turkey alone since the coup attempt on July 15

A nongovernmental organization’s chief said Tuesday that the U.S. left Turkey alone since the coup attempt on July 15 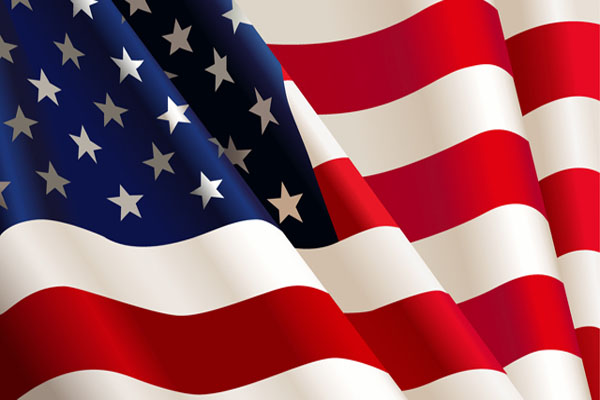 WASHINGTON-A nongovernmental organization’s chief said Tuesday that the U.S. left Turkey alone since the coup attempt on July 15, adding this was in contradiction to Washington's national security policies and interests in the region.

"We [U.S.] say ‘show evidence’ to the Turkish nation who believes that the leader of the Turkish military coup attempt is Fetullah Gulen in Pennsylvania," Turkish Heritage Organization (THO) President Halil Danismaz said during a congressional panel.

"We place a covert military embargo on this country which has been in fact fighting against the most dangerous terrorist organizations in the world."

The U.S.-based preacher Fetullah Gulen is the leader of Fetullah Terror Organization (FETO) and is the mastermind behind the failed coup attempt on July 15, according to the Turkish government.

Danismaz said Washington criticized the Turkish government after the bloody failed coup attempt instead of helping it by supplying advanced defense systems or supporting the country with more intelligence sharing.

He also added that the majority of the think tanks in the U.S. continued to have a negative perception over Turkey and its democratically elected President Recep Tayyip Erdogan.

Danismaz said the experts did not even mention Gulen's name but called Erdogan as a "dictator" during the meetings that THO had with them since last month.

To brief the Congress over what really happened on July 15, THO accepted Congress' invitation to join the panel to show the other side of the medallion to the Americans, according to Danismaz.

"Although Turkey is mentioned as 'so-called' strong NATO member and an ally ..., the divergence of opinions between the two countries is swiftly getting deeper," he said.

According to him, the U.S. should not repeat its "fatal mistakes" in Turkey that it did in its Iraq, Syria and Iran policies in the past.

"If we lose Turkey our security policies and infrastructure in the region will simply collapse," he said.

Reiterating that the Turkish people from all different political views and the major opposition parties in Turkey stood united against the failed coup attempt, Danismaz reiterated to the audience that the Turkish nation considered Gulen as an enemy.

"If a nation sees someone as a public enemy, does it make sense to say 'No, you're wrong. It is not like that, he is your friend'?" Danismaz asked the audience.

He said that the U.S. did not look into concrete evidence when it announced Osama bin Laden as a public enemy after the 9/11 attacks.

"How would we react if Saudi Arabia and Afghanistan had said that 'you are jumping to conclusions. Bin Laden is actually nice. If you think he is not, bring us concrete evidence!'".

Tuesday's panel was the first to be held on Turkey at the Congress after the failed July 15 coup attempt.