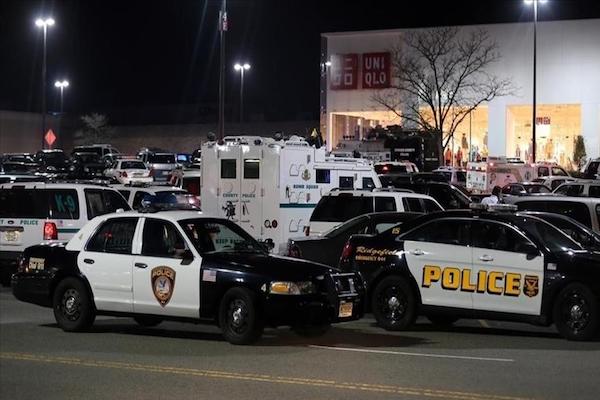 Sheila Abdus-Salaam, 65, was also the first black woman to be appointed to the state’s highest court. She was appointed in 2013 by Gov. Andrew Cuomo who, said she was a “force for good” as he extended his condolences to her family. "Judge Sheila Abdus-Salaam was a trailblazing jurist whose life in public service was in pursuit of a more fair and more just New York for all,” Cuomo said. "As the first African-American woman to be appointed to the State’s Court of Appeals, she was a pioneer. Through her writings, her wisdom, and her unshakable moral compass, she was a force for good whose legacy will be felt for years to come.”

Abdus-Salaam’s body was discovered around 1.45 p.m. (1745GMT), the New York Police Department said. She had been reported missing earlier in the day. Her husband identified her body after witnesses discovered her and called emergency responders. A medical examiner’s report will determine the cause of death, police added.