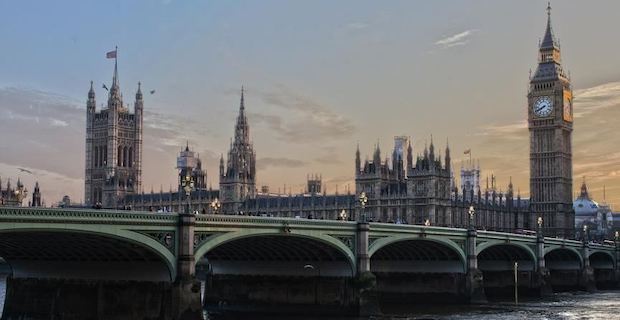 In another defeat for the prime minister, Britain’s parliament late Monday rejected a government proposal to hold a general election on Dec. 12. The motion brought to parliament by Prime Minister Boris Johnson needed a two-thirds majority to pass the House of Commons, but it was roundly defeated in a 299-70 vote, with the opposition Labour Party abstaining.

The vote came on a day Johnson wrote a letter confirming the acceptance of a flexible extension to the Brexit deadline to the EU.

However, Johnson said that a one-line bill for an early general election will be submitted on Tuesday. The bill proposes election on Dec. 12, as in today’s motion, but only needs a simple majority in the House of Commons.

Johnson was forced to ask for an extension after failing to secure a timetable for parliament to fast-track his revised Brexit deal.

The EU agreed to accept the U.K.'s request for a Brexit extension until Jan. 31 of next year, EU Council President Donald Tusk announced on Monday.

"The EU27 has agreed that it will accept the UK's request for a #Brexit flextension until 31 January 2020. The decision is expected to be formalised through a written procedure," Tusk wrote on Twitter.

U.K. voters decided by a small margin to leave the EU in a 2016 referendum.