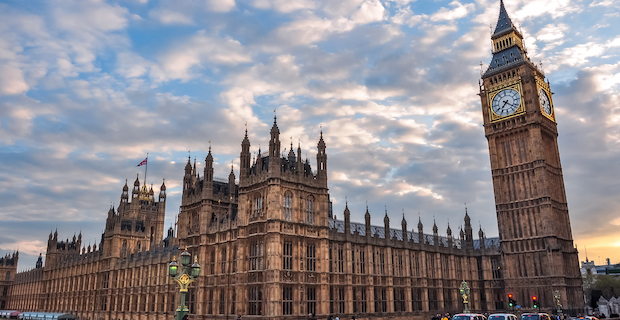 The British government on Monday introduced new sanctions against the Bashar al-Assad regime in Syria on the 10th anniversary of the civil war in the country.

The latest action is a “fresh round of targeted sanctions on the Assad regime, including close allies of the Syrian dictator Bashar al-Assad, to send a clear message that they must be held to account for their crimes.”

The new sanctions, targeting six individuals, are the “first against the Syrian leadership under the UK’s autonomous sanctions regime, which came into existence following the end of the EU Transition Period, and follow 353 targeted sanctions listings on Syria that are already being implemented.”

“The Assad regime has subjected the Syrian people to a decade of brutality for the temerity of demanding peaceful reform,” Foreign Secretary Dominic Raab said.

“Today, we are holding six more individuals from the regime to account for their wholesale assault on the very citizens they should be protecting,” Raab added.

The Assad regime continues to treat Syrians with “brutality and violence, including the horrific use of chemical weapons”, the government statement said.

"Progress on the political process has been blocked by the regime and its backers,” it said.

“The human rights abuses, repression, and corruption that sparked protests in 2011 have worsened, and the humanitarian situation continues to deteriorate.”

Syria has been embroiled in a vicious civil war since early 2011 when the Assad regime cracked down on pro-democracy protests with unexpected ferocity.

Keywords:
UKAssad RegimeSanctions
Your comment has been forwarded to the administrator for approval.×
Warning! Will constitute a criminal offense, illegal, threatening, offensive, insulting and swearing, derogatory, defamatory, vulgar, pornographic, indecent, personality rights, damaging or similar nature in the nature of all kinds of financial content, legal, criminal and administrative responsibility for the content of the sender member / members are belong.
Related News